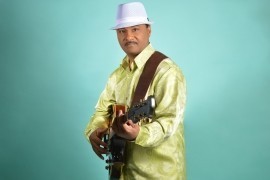 (no reviews)5.0
Country: United States
Based In: Detroit, Michigan
Performs: Worldwide
From: $5000

dee Brown‘s is the funky side of jazz with melodic Guitar saxophone melodies sprinkled with vocal harmonies.
Request a Quote
Share this Page:
Profile Views: 294
Report this profile

You will experience from dee’s music an intertwining of mesmerizing melodies with groovy, addictive, high-energy beats featuring saxophone, guitar and vocals. dee’s unique blend and style is an illumination of his being a non-stagnant music lover. It also unveils a stage in which the melody and harmony dance together, presenting a musical poetry-in-motion.   And it underlies a deep spiritual connection, providing a foundation of personal touch enriched with heavenly appeal. 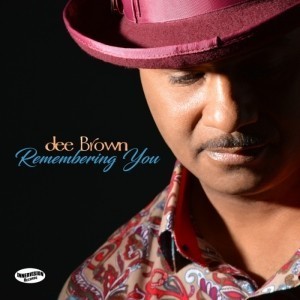 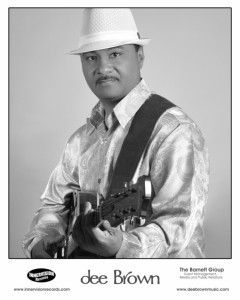 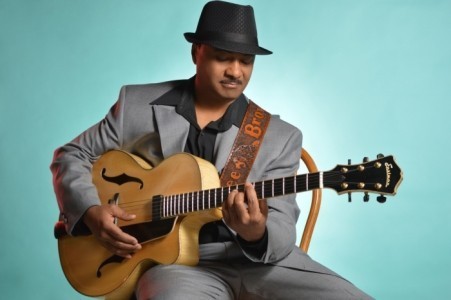 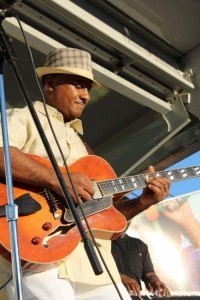 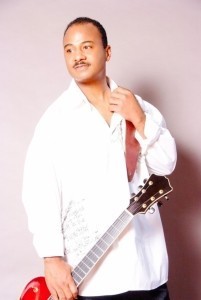 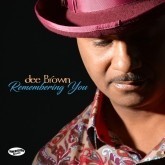