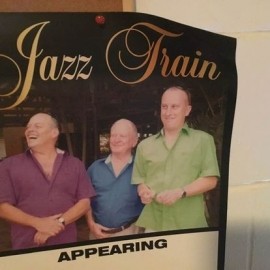 (no reviews)5.0
Country: Australia
Based In: Gold Coast, Queensland
From: $700

Glenn Walton is a professional jazz pianist who has led mainly duo/trio/quartet gigs on the Gold Coast, Australia for over 25 years. He's worked with jazz icons including: James Morrison, John Morrison, Richie Cole (USA). He has a Bachelor of Music and Masters Degree.
Request a Quote
Share this Page:
Report this profile

Glenn began piano studies at 7 years of age and also took up alto saxophone in his school years. After high school, Glenn studied jazz saxophone with Tony Hobbs at the Queensland Conservatorium of Music in Brisbane. In his time there, Glenn also had the opportunity to continue his piano studies and played in John Hoffman's "Con Artists" big band, which toured and recorded locally with jazz sensation Dale Barlow. After his 4 years at the Conservatorium, Glenn commenced a teaching degree in Primary and Secondary School Education. In 2002, Glenn attained his second degree with a Master's in Teach ... ing at QUT.
As a jazz musician, Glenn has worked closely with his father (drummer) and good friend Ian Beddows (bass and vocals) and together they appeared in a variety of ensembles, ranging from small group to large group. The repertoire of Glenn Walton ensembles is primarily jazz - tasteful styles of jazz music that can deliver appropriate music choices at a variety of volumes as to suit the circumstances. Such attention to detail has enabled Glenn Walton ensembles to hold permanent residences in restaurants and hotels, in some cases lasting 9+ years. The groups also extends stylistic boundaries, including popular songs into their mix - at all times catering to the audience/clientele booked for.
Glenn Walton led ensembles are professional and dress to match the occasion and wishes of establishments. Glenn is a capable music arranger and used a vocal ensemble keyboard to add supportive harmonies to songs. Glenn has worked with jazz icons, such as: James Morrison, John Morrison, Bob Barnard, David Pudney, Richie Cole (USA), Dale Barlow, George Washingmachine, Katie Noonan, Willy Qua, Andrew Firth and Johnny Nicol.
Glenn has toured locally and performed at various jazz festivals. He has one album in his own name and has featured on other musicians' albums. 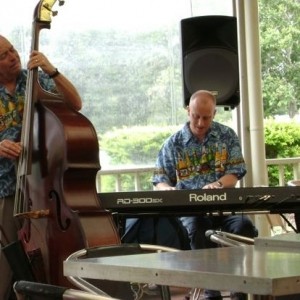 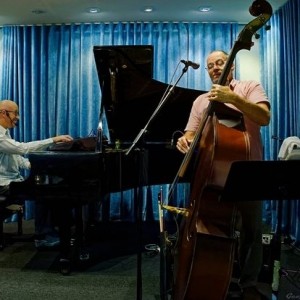 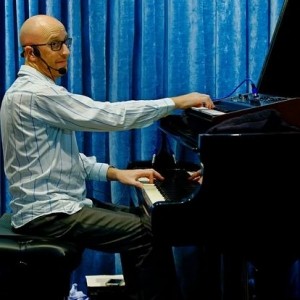 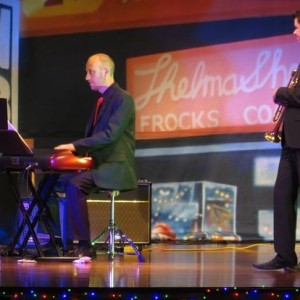 Glenn Walton has held residencies at venues for 9+ years on the Gold Coast. He has appeared at Jazz Festivals. With an extensive repertoire of jazz and popular music, the group can accommodate many occasions. Very experienced, professional and versatile ensemble always available to feature piano/double-bass and vocals, drums, horn players.

Helping people learn the theory of jazz and working on harmony, with use of piano. Jazz piano lessons also available.