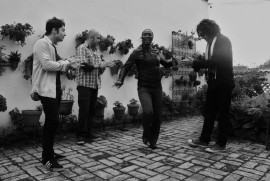 (no reviews)5.0
Country: Spain
Based In: Spain
Performs: Worldwide
From: from 1000€ + travel, hotel and diet, subject to frequency of performances. 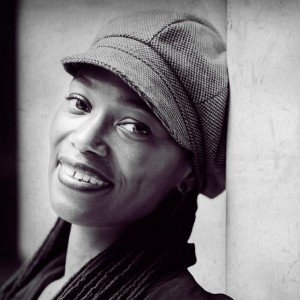 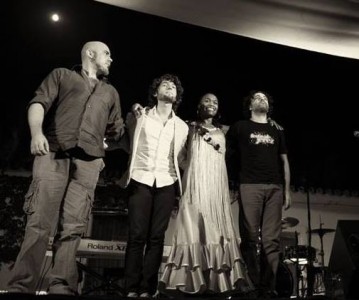 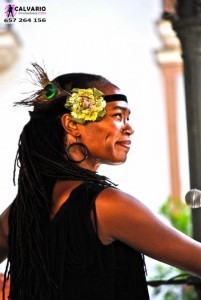