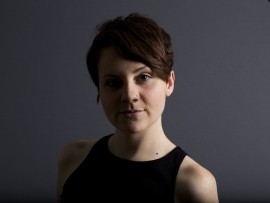 1
(no reviews)5.0
Country: United States
Based In: Boston, Massachusetts
Performs: Worldwide
From: $1000

A Mosaic in the Jazz World
: 339309XXXX Click here to reveal
full number

Together with latin percussion and organic instrumentation, Jessica Curran's Jazz Ensemble presents a melange of original compositions, South American classics, and high-spirited, eclectic arrangements from the Great American Songbook. She seamlessly escorts her audience on a trip around the globe, performing in a variety of languages together with a warm and energetic spin on repertoire collected through her travels. A story-teller, actor and musical painter, her audience finds itself submerged in a unique soundscape and range of emotion. Jessica Curran Quintet presents a fusion of jazz, belo ... ved South American repertoire, and North American Classics.
"Not only is she a great singer with a touching feeling, good phrasing and wonderful pitch, Jessica Curran is an extremely communicative person and as musician she delivers constantly a unique contact to her audience. It´s in her way to express her lyrics but also in the easy conversation between her songs. There is always a warm feeling between the stage and the audience, and that's all her work" --Homero Alvarez: Musician, Composer &Producer of Mornington LIVE Jazz Club, Stockholm
Ensemble Choices:
Septet: Vocals (Lead&Background) Piano, Guitar, Bass, Drumset, Two Horns
Quintet: Vocals (Lead&Background) Piano, Guitar, Bass, Percussion
Quartet: Vocals, Guitar or Piano, Bass, Percussion
Trio: Vocals, Guitar, Bass
Duo: Vocals, Piano or Guitar

Introducing Jessica Curran: jazz-pop vocalist, composer, arranger and lyricist. Jessica's voice was born of out of an Ella Fitzgerald ballad, the roar of Adele, and the sultry whispers of Norah Jones. Her lyrical soul swims in a glass of Joni Mitchell's holy wine, and her compositions throb with the heartbeat of tropical drums and the harmonic soundscape of Gretchen Parlato. A restless wanderer on a journey to live life to its extremities, Jessica Curran soaks in stories and soundscapes from the countries she's visited and connects the world through her songwriting and colorful arrangements.
...
From the dark winters of Lapland to the endless Carnival of Rio de Janeiro, Curran collects inspiration and instrumentation by collaborating with musicians around the globe to tell her life story through song. Her debut album “Here” harmoniously blends lush jazz harmonies with worldly storytelling. Soon after the release, Jessica began to receive critical acclaim from major publications around the globe.
A graduate of the University of North Texas and the Royal College of Music in Stockholm, Jessica is trained in the jazz tradition. From a young age, she began to gig and tour with big bands out of Massachusetts. Since then, her music has brought her around the world to develop her eclectic sound.
Jessica has shared the stage with some of her idols such as Bobby McFerrin, and Ben Folds. In Stockholm and Paris, she has performed with Jazz Manouche giants such as Samson Schmitt, Gustav Lundgren, Aurélien Trigo, Aurore Voilque, and the RP Quartet. Some of her most notable venues include Bass Performance Hall in Fort Worth, Stockholm's Concert Hall, and Fasching Jazz Club in Stockholm, Fitzgerald and Andy's Jazz Clubs in Chicago, and Scullers Jazz Club in Boston. She has headlined with various bands at Stockholm Jazz Festival, Various Django Festivals, Provincetown Jazz Festival, New Sound Made, Dallas Jazz Festival, and Denton Arts and Jazz.
She not only sings her own material and jazz standards from the American Songbook, but also arranges for a multitude of colorful instrumentations and is being commissioned for her writing ability. Most notably, Jessica had the opportunity to musically interpret the Nobel Prize in Economics for Stockholm's Nobel Museum in 2016.
Upon the completion of her first North American Tour in 2017, Jessica set off to explore the rhythms of South America, where she developed a large following in Southern Brazil and composed with a variety of notable Brazil composers such as Grammy-winner, Alegre Correa, Francoise Muleka, Marissol Mwaba, and Rafa Oliveira.
Currently, Jessica is back on the New England circuit, to recount her tales to her audience eagerly following her journey since she left in her youth. 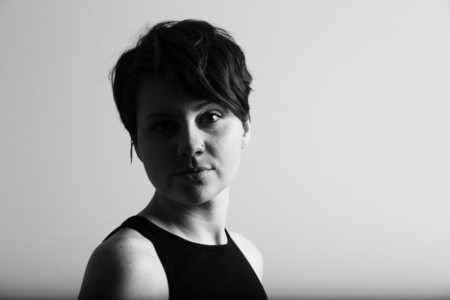 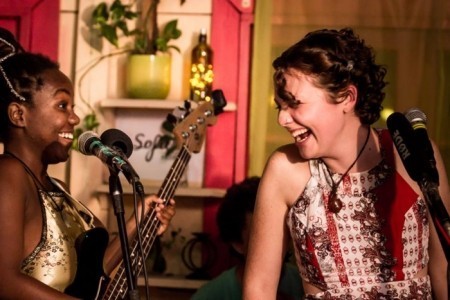 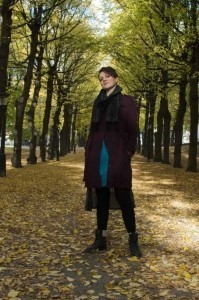 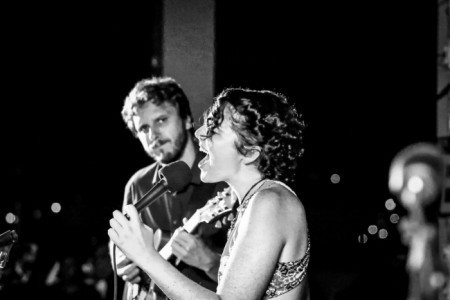 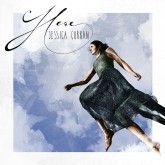 
Her debut album, “Here” depicts her Western European chapter as she finished her degree in Jazz from the Royal College of Music in Stockholm. Incorporating rhythms from southern Spain, and folk instruments from Ireland and Sweden, “Here” harmoniously blends lush jazz harmonies with worldly storytelling.