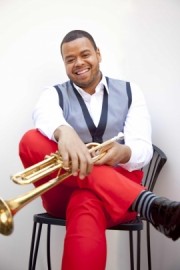 Jumaane is a Trumpeter,Vocalist, Multi-instrumentalist, who's been touring the world with Michael Buble past 10 years. He trained at The Juilliard School for 4 years on full scholarship, is on many Grammy winning recordings.
Request a Quote
Share this Page:
Profile Views: 524
Report this profile

Recent headline performance highlights include:
Java Jazz Festival
Catalina Island Jazztrax Jazz Festival
Joe's Pub NYC (sold to capacity)
recent live show videos:
https://www.youtube.com/playlist?list=PL7qD8rQovyFQC0QUpwW4GkqbTfjgnyOeh
Michael Buble has been tremendously helpful and supportive of Jumaane's solo career, Michael sings on Jumaane's debut record, which he allows Jumaane to sell at his shows and greet his audiences in addition to giving Jumaane a great spotlight in his set https://www.youtube.com/watch?v=ilRxAgJaC4w
Jumaane's last world tour with Buble sold over 1.6 ... million tickets and after a decade touring and recording with Michael many of Buble's fans know Jumaane and support his solo career and attend his shows around the world. Jumaane is currently working on his second album.
For more info on me please visit:
www.jumaanesmith.com
https://www.youtube.com/user/JumaaneSmith
www.facebook.com/jumaanesmith
www.twitter.com/jumaane
www.instagram.com/jumaanesmith
www.itunes.apple.com/us/artist/jumaane-smith/id797172996
https://www.youtube.com/playlist?list=PL7qD8rQovyFQC0QUpwW4GkqbTfjgnyOeh
and to stream Jumaane's entire first record please visit:
www.jumaanesmith.com/i-only-have-eyes-for-you/
Debut album press release:
Best known to audiences throughout the world as the lead trumpeter for international
superstar Michael Buble for the past decade, multi-faceted singer, entertainer and musician
Jumaane Smith is set to make his highly anticipated, critically acclaimed independent standards-filled debut
album I Only Have Eyes For You. Smith, whose collaborations range from pop idols to jazz legends, including
Stevie Wonder, Quincy Jones, Aretha Franklin, Alicia Keys, The Jonas Brothers, Justin Bieber, Ariana Grande, Barbara Streisand, Natalie Cole, Wynton Marsalis, Herbie Hancock, Santana, Chris Botti and others.
"I strived to create an intimate album which focused on the sentiment of love and romance while being perfect for any occasion and best to be enjoyed with a glass of wine and someone you care about"
Executive produced by Smith and produced by Dave Pierce, I Only Have Eyes For You
is a lush celebration of the Great American Songbook featuring interpretations of classics full
of personal emotion. The collection includes vocal performances by Smith, Buble (the opening
track, “Come Rain or Come Shine”), a capella group Naturally 7 (“I Only Have Eyes For You”)
and young pop classical sensation Jackie Evancho (“La Vie En Rose”).
Legendary critic Don Heckman of the LA Times, Downbeat, JazzTimes writes
"Jumaane is a very special artist....a guy who is managing to be a unique and irresistibly creative voice at a time when most players are simply trying to imitate their favorite, a very listenable album"
Will Friedwald of the Wall Street Journal echoes these words, calling Smith a “terrific and prodigious
trumpeter". Friedwald also writes "The trumpeter's first album, "I Only Have Eyes for You" has him evoking classic standard songs as well as artists that have inspired him over the years: "La Vie en Rose" pays homage to Louis Armstrong, not Edith Piaf, while others recall the lyricism of Bobby Hackett and the jagged edge of Miles Davis. But in his desire to exult melody and accessibility, the trumpeter that Mr. Smith reminds us the most of is Chris Botti. The new album leads off with "Come Rain or Come Shine" as a voice / trumpet duo with longtime associate Michael Buble, and offers one of that superstar's best-ever best ever renditions of a classic song, making us wish that the brassman and the Canadian crooner would undertake a full-length album and / or concert together."
Sandy Shore, president of SmoothJazz.com global radio, says of the collection that
it’s “an instant essential album, one that is definitive and timeless, a jazz recording appealing
to a wide audience of music enthusiast with cool, classic sensibilities...This is a must
have...delightfully pleasing to the ears!”
One of only 17 musicians (including only four trumpeters) invited to join the inaugural
class of Jazz Studies at the Juilliard School in 2001, Smith – who trained there for four years
on a full scholarship – has appeared on numerous Grammy winning recordings. His musical
accomplishments include playing the Grammy Awards show with Stevie Wonder; recording “As I Am” with Alicia Keys; appearing on American Idol, performing at the White House for both Bill Clinton and George Bush
and scoring and performing music for the critically acclaimed films “Handsome Harry and Being In The World.” 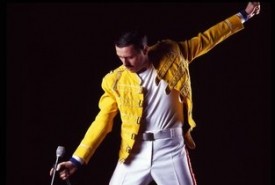 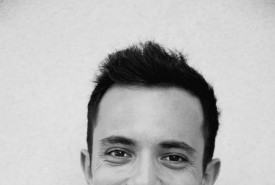 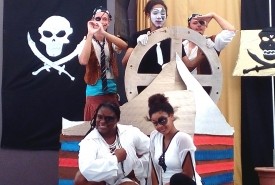 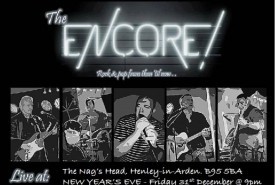 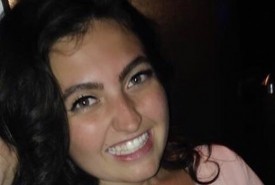 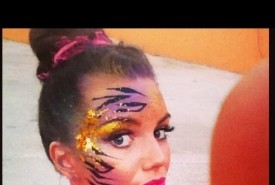 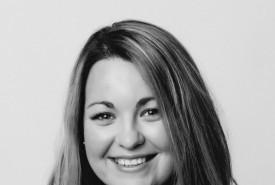