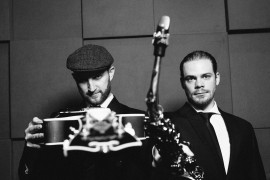 (1 Review)5.0
Country: United Kingdom
Based In: Surrey, London
Performs: Worldwide
From: From £550

S.E Musicians is fronted by one of The UK's leading saxophonists. Performing Jazz classics such as 'Have You Met Miss Jones' to sensual, romantic ballads such as 'Body and Soul'. S.E Musicians impress with their sophisticated improvisation and rich sounds.
: 0779479XXXX Click here to reveal
full number

When contacting this member, please state that you are viewing their Entertainers Worldwide profile.
Request a Quote
Share this Page:
Profile Views: 889
Report this profile

Sample Set List:
In a Sentimental Mood
Have You Met Miss Jones
Cherokee
Stella by Starlight
My Romance
Body and Soul
Some Day My Prince Will Come
There is no Greater Love
All of Me
All The Things You Are
St Thomas
Beatrice
Confirmation
Moose The Mooch
Ornithology
Yardbird Suite
Anthropology
Softly as in a Morning Sunrise
Straight no Chaser
Billie's Bounce
Tenor Madness
Caravan
Invitation
Autumn Leaves
On Green Dolphin Street
There Will Never Be Another You
Days of Wine and Roses
Solar

The firm stature of contemporary jazz and improvisation in the musical spectrum is as much due to an onward passing of the baton by today’s prominent influencers as it is the ongoing legacy of the historic greats such as Charlie Parker, Ornette Coleman and John Coltrane. So when renowned saxophonist Mornington Lockett saw the potential in encouraging the early glimmers of talent in London-based Samuel Eagles, it indeed kindled something very special.
A formative grounding in classical piano (from international pianist, répétiteur and teacher Gillian Ford), along with a fascination for t ... he recordings of Kenny Garrett, were pivotal in bringing Samuel Eagles to the alto saxophone; and the academic opportunities of big bands and other ensembles led initially to a position in an amateur ten-piece funk/fusion band. All the while, the young hopeful was being mentored by Mornington Lockett, who would regularly invite him to sit in on his own gigs. Notably, Samuel gained a place in the Royal Academy of Music’s Junior Jazz band, directed by respected educator Nick Smart – and whilst there, he was further inspired by classes from artists such as John Paricelli and Perfect Houseplants, enhanced by the first thrill of performing at the famed London venues of Ronnie Scott’s and Pizza Express Jazz Club. So the pathways of Eagles’ musical career had begun to be mapped out, soon to be ratified by the award of a BMus (Hons) in Jazz Performance from Trinity College of Music. There, he was tutored by Grammy Award-winning, US-born saxophonist and former Jazz Messenger, Jean Toussaint, as well as studying under other jazz luminaries including Russell van den Berg, Jason Yarde, Mark Lockheart and Simon Purcell.
Eagles’ 2014 quartet album, Next Beginning, was hailed a promising and engaging debut by Jazzwise and The Guardian (“His deftly swerving post - bop inventiveness illuminates” – John Fordham); and, still in his twenties, he now flourishes as a professional saxophonist and composer displaying both natural artistry and assertiveness. Also becoming established as a popular sideman on the UK’s live scene, a significant contribution to Philip Clouts’ latest album release and tour, Umoya, saw the maturity of his playing enthusiastically praised. He has also performed and recorded with both the Gero Schipmann UK Quintet and Nomad Soul Collective, and is a member of Emeka Elendu’s dynamic afrobeat line-up Kalakuta.
With the world at his feet and increasingly garnering international interest – chiefly in the areas of contemporary jazz, funk and world music – Eagles has worked with Moses Boyd, Ant Law, Ollie Howell, Fergus Ireland, Derek Nash, Eric Ford, Nubya Garcia, Chris Draper, Theon Cross, Ed Riches, Laurie Lowe, Louie Palmer, Daniel Casimir, Tim Thornton, Mansur Brown, Yussef Dayes, Dave Ingamells, Andy Davis, Saleem Rahmin, Manorma, Andy Highmore, Henry Lawrey and Nick Ereaut. He has appeared at London, Marlborough, Lancaster, Thames, Barga and Oldenburg jazz festivals, and continues to perform at UK jazz clubs and major venues in the capital such as The Vortex, Southbank Centre, Kings Place and The Spice of Life. 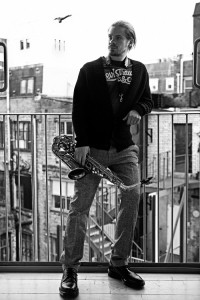 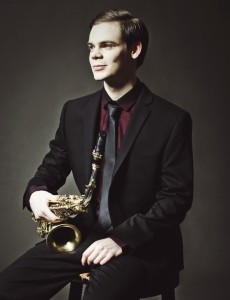 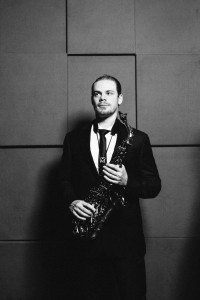 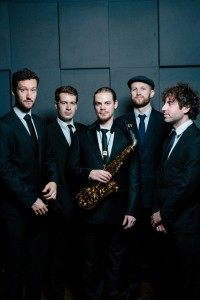 We have performed in a vast catalogue of venues from The London Jazz Festival to The Savoy Hotel to the Queen Elizabeth Hall (London). We have performed at many types of events including hotel bar/lounges, Jazz clubs, reception areas, weddings, corporate events, music industry events etc