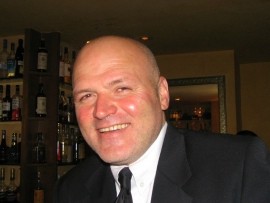 Vyacheslav Shumilov was born in 1961 in Ufa, an industrial city 1200 km east of Moscow in Russian Federation. As a young child, he graduated from a special musical school (1971-1976). In 1978 Vyacheslav entered the Ufa College of Arts, Faculty of Jazz Music. Since 1980 he played as a drummer in restaurants and clubs in Ufa. In 1983, he won second place in Jazz Big Bands competition of Russian College in Moscow. Since 1984 he has worked professionalle as a Jazz drummer in Nizhnevartovsk (Siberia). During this time he has participated in many Jazz Festivals: 1990 “Solo duets trios” in Krako ... v (Poland), “Autumn rhythms” in Saint Petersburg with jazz ensemble “Orlan”, 1999 “Frosty blues” in Novosibirsk city, Ufa jazz festival with Modus group, 2000 “Jazz by old fortress” in Novokuznezk, 2001 in Ufa, 2001 Kazan city. In 1992-1997, he played with Folk-Rock Group “Bubenzi”, they had a tour in the Sweden. 2002-2004 he worked in Jazz Quartet “Ufa”. Since 2004 - 2014, Vyacheslav plays Bamboo Bar, Mandarin Oriental Hotel Bangkok, as a drummer Bamboo Bar Quartet. For the period 2004 - 2013 years was a member of many important musical events in Bangkok, such as: Jazz Royale Festival 2007, The 2005 International Trumpet Guild Conference, Thailand International Jazz Conference 2010-2013 (TIJC Muhidol University)
Since 2014 to the present, Vyacheslav Shumilov work in Philarmonic Jazz Orchestra of Ufa (Russian Federation) 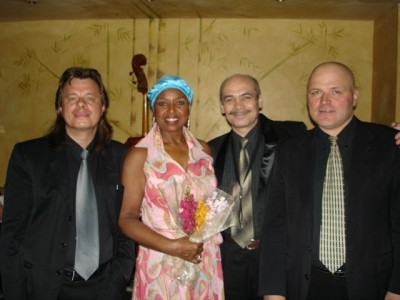 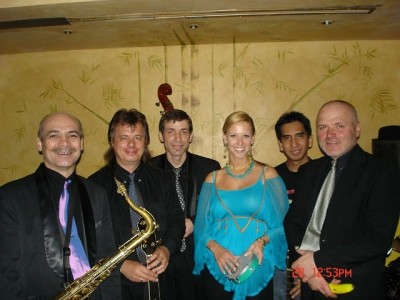 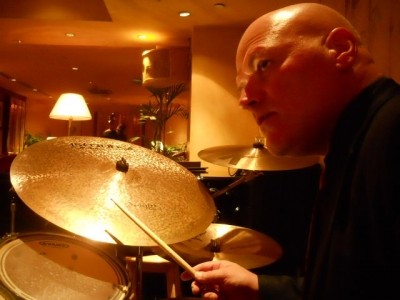 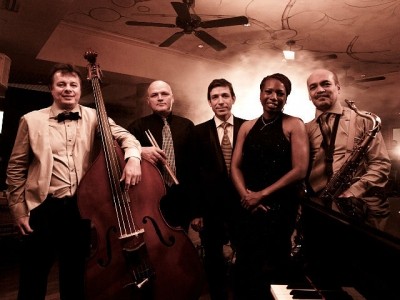 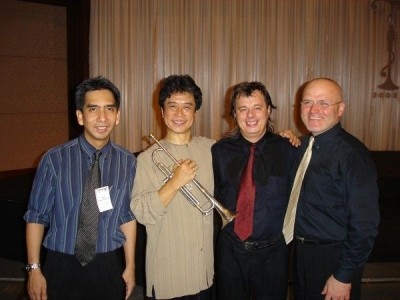 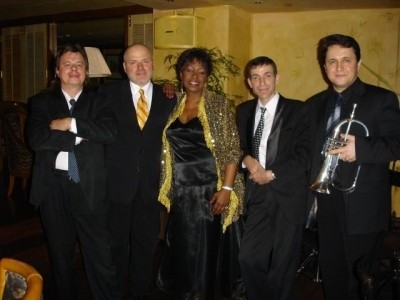 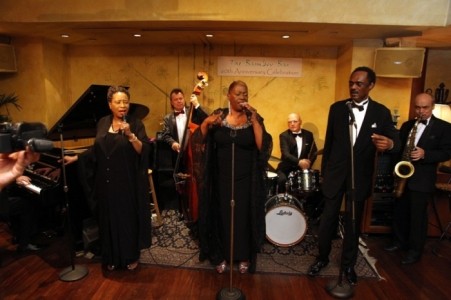