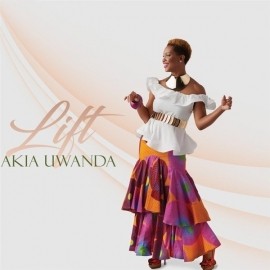 (no reviews)5.0
Country: United States
Based In: Jacksonville, Florida
Performs: Worldwide
From: $1000

When contacting this member, please state that you are viewing their Entertainers Worldwide profile.
Request a Quote
Share this Page:
Profile Views: 302
Report this profile

The Akia Uwanda show takes a journey through time from the 1920's to current times in the genres of Jazz, Blues, R & B and Soul. The show can be done with backing tracks as a solo act or with a band.

A Sampling but not limited to these songs:
On Broadway
Summertime
Motherless Child
Autumn Leaves
Unforgettable
Let's Face the Music and Dance
Caught Up in the Rapture of Love
Kiss of Life
Sweetest Taboo
Fever
Route 66
Whatever Lola wants
You send me -Rachel Ferrelle
What's going on
Killing Me Softly
Superstitious
Fly me to the moon
Betcha by golly wow- Phyllis Hyman
Just My Imagination
Let's Stay Together
Sugar Brown Sugar
He Loves Me
Stand By Me
Lovely Day
Georgia

SHORT BIO
​
Akia Uwanda wears several hats in the entertainment industry. She is a singer, actress, TV/music producer, creative director, event producer, entrepreneur and internet radio host from Jacksonville, Florida. She played the role of Shug Avery in The Color Purple stage play, produced by Stage Aurora, as well as Church Lady Narene in another production of The Color Purple at The Alhambra Dinner Theatre, an Equity Theatre, in Jacksonville, Florida. Akia starred as the lead character, Anta, in the original musical/dramatic play titled Majigeen, written and produced by Jennifer Chase. ... Other lead roles include Velma in Crowns and Lorrell in Dreamgirls at the Alhambra Dinner Theatre. Her vocal ability and experience has granted her the opportunity to sing for audiences locally, regionally, nationally, and internationally. From being featured with the gospel jazz group, NOIZ, at the international launch of Davines Hair and Beauty Company in Parma, Italy, to opening for Earth Wind & Fire along with C1 Jazz at the 2009 Black Expo Opening Concert in Jacksonville, she has humbly wowed crowds with her melodic, sultry voice that ranges from first soprano to tenor. She sings a variety of music genres such as jazz, soul, R&B, gospel, and classical. In the Southeastern region of the U.S., she performs regularly for several weddings, corporate events, private affairs, and charity events. As model, she has accomplished many goals, from winning 2001 International Model of the Year with Black Sophisticates magazine and Linden Day Publishing to owning a multicultural modeling and talent management agency. Currently, Akia Uwanda is the cohost of THE NDUSTRY SHOW which showcases indie talent and experts from around the nation in the entertainment and beauty industries. She debuted her freshman album, LIFT, during her high-powered performance at the 2017 Jacksonville Jazz Festival. 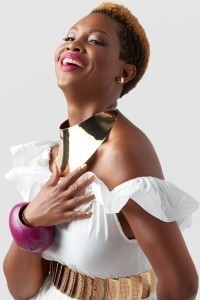 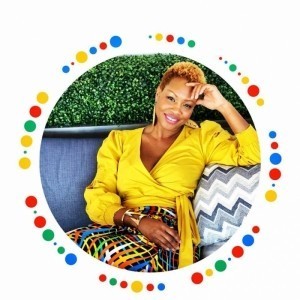 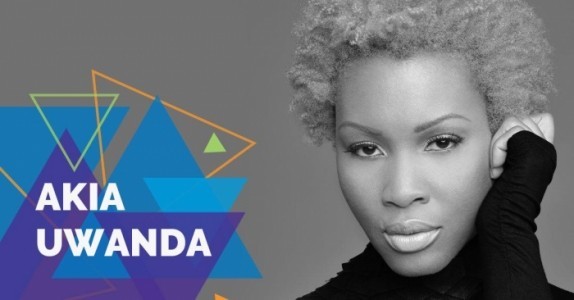 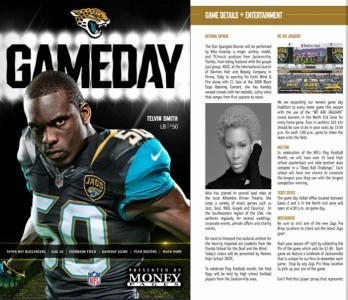 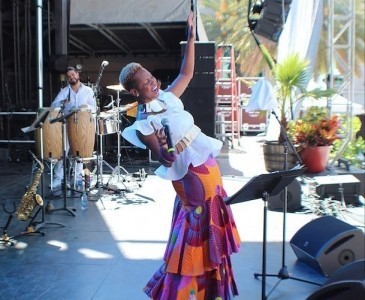 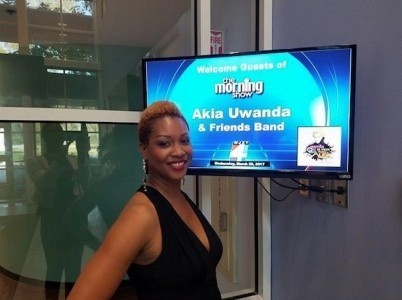 Has active passport. Has Liability insurance and can get other insurance as needed.