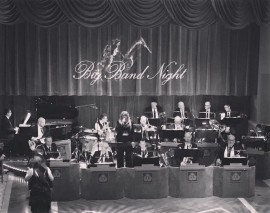 London based band singer, Eila Cooper, has had a varied and illustrious career in the entertainment industry spanning 40 years. A favourite now on the UK jazz club scene, her formative years were spent travelling the world on luxury cruise liners, with her very successful cabaret act. Nowadays, Eila is enjoying success fronting popular big bands on tour in the UK. A very accomplished performer, she entertains her audiences with a relaxed style and friendly manner, always adding that touch of humour. Her passion is singing the 'forever eternal' jazz standards, paying tribute to great artists su ... ch as Peggy Lee, Julie London, Diana Washington, Della Reese and the like, keeping their music and memory alive. Eila has a wealth of of experience and her varied career has taken her into the world of TV and film, with appearances in popular programmes such as Coronation Street, Emmerdale and Brookside. Her film debut was in the award winning drama for Channel 4, YOU, ME AND MARLEY. Aside from this, she has also worked on the production side of West End hits, BILLY ELLIOT and SCHOOL OF ROCK, which still allows her the time to do what she does best, sing and entertain of the highest standard. Eila is currently pleasing crowds, working alongside some of the top musicians in big bands, paying homage to The Great American Songbook. Her exceptional interpersonal skills and vast knowledge of the music industry is an asset to any venue and her attitude and professionalism is second to none. 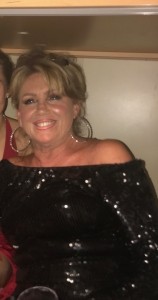 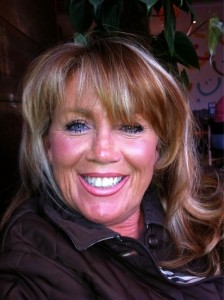 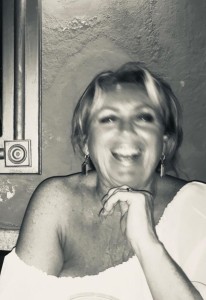 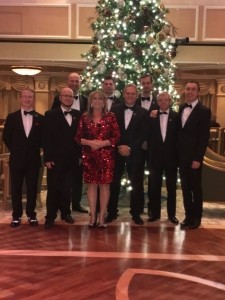 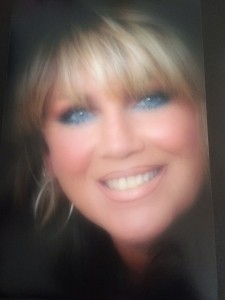