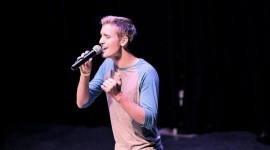 1
(no reviews)5.0
Country: United States
Based In: USA, Tennessee
Performs: Worldwide
From: Contact

James has been described as “one of those rare people who has it all going on- talent beyond measure, a uniquely compelling vocal sound, an openness and creativity weaving through his singing and songwriting.” - Peter Eldridge, Founder of the New York Voices
: 248339XXXX Click here to reveal
full number

When contacting this member, please state that you are viewing their Entertainers Worldwide profile.
Request a Quote
Share this Page:
Profile Views: 274
Report this profile

james richardson has been an extraordinary musical performer for most of his entire life. in his youth, he had recorded four albums as a child prodigy singer and bass player in the genres of folk and bluegrass music. his band, cats and the fiddler, was nominated in 2011 for “outstanding acoustic/folk recording” by the detroit music awards. the band performed often with michigan’s state troubadour, neil woodward who describes james as “having the vocal chops and the heart to sing anything, and make it sound beautiful.” james was also a proficient songwriter in the bluegrass ... genre and was selected to present at the international bluegrass music association's “songwriter’s showcase”.
throughout his teens, james brought his musical prodigy talents into the genres of pop, classical and jazz music through show choir and live theater. by the time james headed off to western michigan university to earn a bachelor’s degree in jazz studies, he was one of the few freshmen accepted into the prestigious wmu gold company, an internationally regarded and award-winning vocal jazz ensemble. world renowned composer and mentor, greg jasperse describes james as “a quintessential student of jazz with extraordinary range and pitch accuracy”.
it comes as no surprise that james was recognized by downbeat magazine two years in a row as a recipient of the “annual student music awards” describing him as a “ballad-oriented tenor”…who has “deftly learned to handle uptempo material”. as a tenor vocalist, james shared the stage with numerous artists including grammy award winner randy brecker, guitarist chico pinheiro, and solo artist ben folds with the detroit symphony orchestra. through studio recordings and performing tours with gold company, james perfected his talents as a recording artist and arranger. peter eldridge, founder of the jazz vocal group new york voices, describes james as “one of those rare people who has it all going on -talent beyond measure, a uniquely compelling vocal sound, an openness and creativity weaving through his singing and songwriting.”
now living in nashville, james has launched into his musical career as a lifelong passion. without a doubt, as jazz singer, sunny wilkinson puts it, “the world will be a better place because of james singing his music into it.” 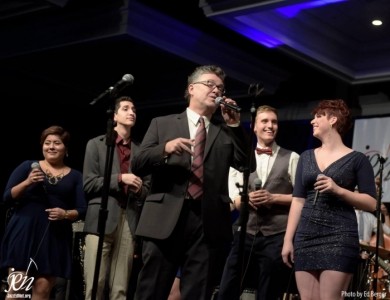 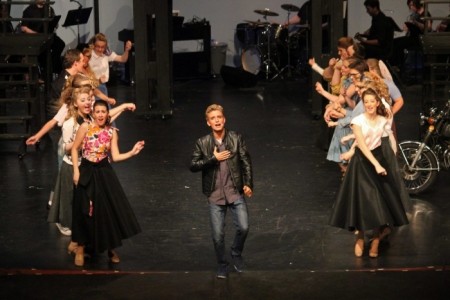 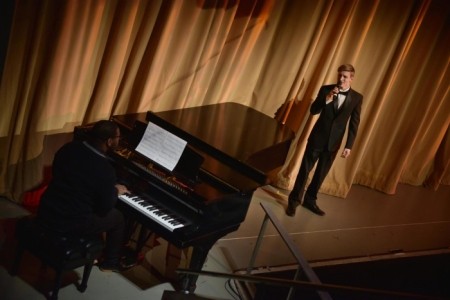 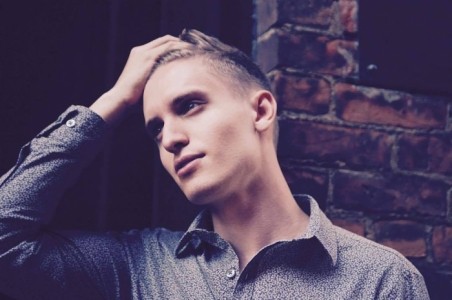 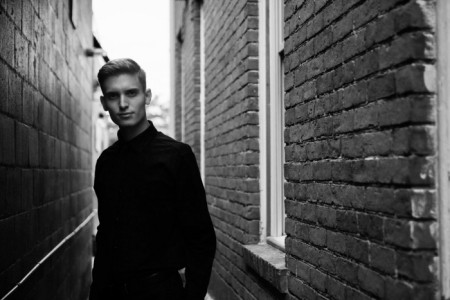