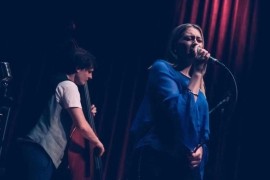 (no reviews)5.0
Country: United Kingdom
Based In: Greenwich, London
Performs: Worldwide
From: £200

I have extensive training in music and singing and have attended The Brit School, gaining Triple Distinction* as well as Trinity Laban Conservatoire, where I graduated with a First Class Honours degree in Jazz vocals.
: 0793332XXXX Click here to reveal
full number

I have extensive training in music and singing and attended The Brit School, London where I gained Triple Distinction* in popular music. I went on to study at Trinity Laban Conservatoire, where I graduated last year with a First-Class Honours degree in jazz. For five months of my degree, I was awarded an Erasmus placement to study Norwegian folk music at The Grieg Academy, Norway.
Over the last couple of years, I have performed in many settings in the UK, Norway and China and have invaluable experience gigging with various ensembles. In 2019 I had the opportunity to work in China with a gr ... eat jazz band, holding a residency in Xiamen as well as flying to Beijing for some gigs.
In 2018 I held a sold-out headline show at Underlig, Bergen with my free jazz/folk-inspired sextet (all based in Norway) to a crowd of 300. We also received press in Bergen Avisen. Later that year we also played in the finals of the Jazz I Sikte competition at USF Verftet, Bergen. I have been an active member of the London jazz scene over the last five years, playing at venues such as Ronnie Scotts, Olivers Jazz Bar, The Spice of Life and Blackheath Halls.
I am available for performances at weddings, parties, and cruises. I can bring my own mic and state of the art, AER amp. You can rely on me for a well presented, professional performance.

South London vocalist, Rowan Flack has been crafting her haunting, sensitive style since her first forays into writing folk-inspired songs aged thirteen.
Enveloped by the urban explosion of talent at Croydon’s Brit School, Rowan found her own voice whilst listening to the likes of Astrud Gilberto, Esperanza Spalding and Etta James. After starting jazz piano lessons and discovering the album ‘Belonging’ by Keith Jarrett, Jan Garbarek, Jon Christensen and Palle Danielsson she delved into the depths of jazz and was awarded a place specialising in jazz voice on the jazz course at Trinity ... Laban Conservatoire.
During Rowan’s third year studying, she was awarded an Erasmus scholarship to Bergen’s ‘Grieg Academy’ in Norway. She worked on a new project for five months and released her first EP in January 2019 ‘New Light Dwelling’. Studying Norwegian folk music as well as feeling inspired by Scandic free jazz has strongly shaped Rowan’s work since.
Since graduating in July 2020 with a BA first-class honours degree Rowan has been working with her group, Giant Folk on new arrangements as well as composing new original material. Her trio’s debut single ‘River Run’ was released on the 28th of March, 2021. It is available on all streaming sites. She is now also taking on a new solo project recording co-written material. 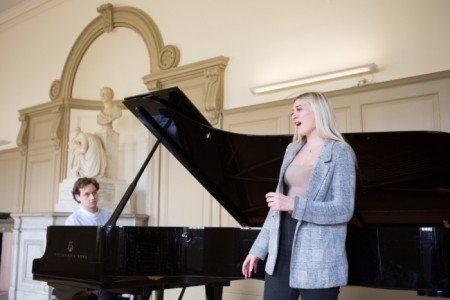 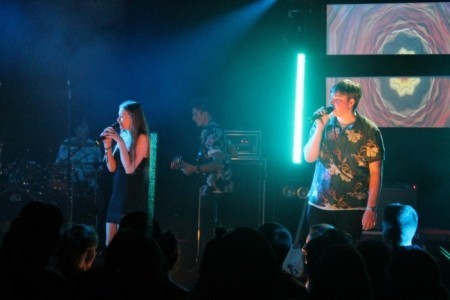 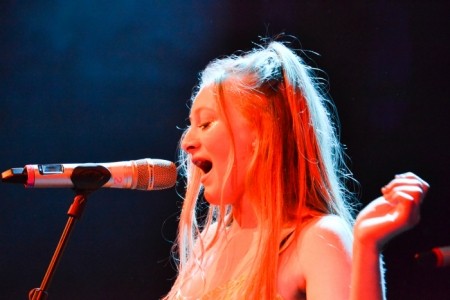 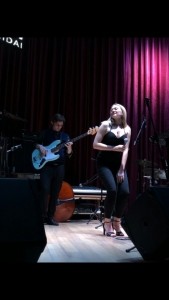 I am a confident vocalist, teacher and composer who has the ability to sing a range of genres including jazz, pop-soul, folk, and more. My main study for the last four years has been in jazz and folk although my compositions are influenced by a wide array of music.

I have taught privately for three/four years teaching budding vocalists of all ages. This year I also started teaching with Tim Graham Music School and on Saturdays at The Brit School. I have helped prepare students for exams as well as encouraged students back into singing after years out of practice. I like to take a creative and contemporary teaching approach with students, to engage with them about short and long term goals, encourage them to keep practice diaries to document their progress/ self evaluation and help to inspire by introducing new and exciting repertoire from all over the world.

I am very passionate about teaching as I believe it is one of the most rewarding activities - watching someone grow as they learn not only the basics of technique but when they start to develop their own sound. I believe I am an inspiring teacher and firm but fair when it comes to homework and discipline. I write lesson plans before each lesson, finding ways to challenge and inspire the student and find this helpful when working towards specific goals and helping the student meet them.