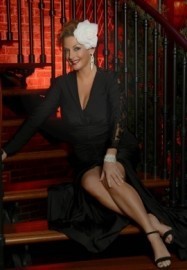 Sarah Hayes is a dynamic and engaging entertainer. From headliner entertainment to smaller, more intimate venues, from small group to bigger band, Sarah's goal is to cater to the clients/ audiences musical and entertainment needs.
With a true love and warmth towards her audience, she makes people feel welcome and comfortable.
With an enormous repertoire of music, covering, Standards, Jazz, Swing, early rock and roll, the Great American Song book, classic pop/disco/country...Sarah brings the party to the party!!

Sarah Hayes , Vocalist and Bandleader, has been at the forefront of New York’s music scene for the last 10 years- Performing Jazz and Swinging Standards with numerous bands and orchestras, lighting up New York's finest Jazz Clubs with her vibrant voice, enormous repertoire and sunny personality.
Sarah recently performed for three exciting months on the Crystal World Cruise ( 6-star luxury liner) to rave reviews.
With travels and performances around the globe from China, Hong Kong,Thailand, Japan, Vietnam, Singapore, Indonesia, South Africa, London to Portugal... She plans to return next ... year as a resident guest entertainer with travels to South America, Australia and more. Sarah is wowing audiences around the country and internationally. Whether performances at the Montreal Jazz festival, cruise ships, concerts with Steve Rossi (Allen & Rossi), repeat singing engagements for NYC Mayor Michael Bloomberg, touring the country with The Legendary " Artie Shaw Orchestra", (A position once held by Billie Holiday), The Duke Ellington Orchestra with Musical director, the one and only, Tommy C. James. Or weekly engagements in NYC with dear friend, Grammy & Hall of Famer- Tony Middleton of "The Willows" , Sarah brings the party to the party!
Sarah’s singing career started at the tender age of 5 when she belted out her own rendition of a bluesy tune, "Oh John the Rabbit" complete with backup singers. “When I heard the applause, I was hooked,” she says today of that childhood performance in her hometown of Monticello, FL.
Her passion for singing and performing landed her as Marilyn Monroe in the Universal Studio’s Hollywood Legend’s show. At Universal and Disney’s MGM Studios, both in Orlando, she also sang as Carmen Miranda with her Latin Big Band and Disney's Hoop Dee Doo Revue Show.
While in Orlando, Sarah performed with a 1920s -style big band, The Coconut Manor Orchestra. “When I sang with the band, I realized that was really my passion,” she recalls. That moment of epiphany prompted her to start her own 1920s -1930s band, "Sarah Hayes & The Prohibition Playboys".
At that time the swing music was making a big comeback, so Sarah put together yet another swing band focusing on tunes from the 1930s and 1940s. "Red Hot Kitty & The Alley Cats", her retro Swing band traveled around the country, playing music halls, casinos and resorts.
Sarah spent three wonderful summers at Michigan's Landmark, Grand Hotel on Mackinac Island. There, she performed nightly with the hotel’s orchestra, building her repertoire. After spending one summer singing with the Tom Haberman Orchestra at the Nevele Grand Hotel and Resort in New York, Sarah decided to make NYC her home. “I fell into the jazz scene right away, and was lucky to work with some amazing and legendary artists,” she says.
Sarah has had the distinction of working with some of New York's finest musicians including dear friend, the late Benny Powell, Les Paul, Tommy C. James, Dick Hyman, John Colianni, Jay Leonhart, Joe Cohn, Lee Musiker, Jack Wilkins, Wes”Warmdaddy Anderson”, Lew Tabackin, Christian McBride, Bob Kaye, Tadataka Unno and Bobby Porcelli among numerous others. Sarah performs regularly with the Artie Shaw Orchestra, Bensen-Scott Big Band, her own septet, Swing Society, as well as her smaller trio and quartet and most recently, The Duke Ellington Orchestra.
“Sarah’s song stylings exude personality, she has charisma to spare. And with her innocent and unintentional naiveté, she wins the hearts of all who experience her performance". - Michael Andrew, Bandleader, Broadway Producer, The Nutty Professor
“Sarah has a vibrant and exciting voice~ a beautiful tone, she's a throwback to the 1940s. Her penchant for comedic interplay livens up the dullest occasions. But when she sings the occasional ballad, she leaves the listener mesmerized". – Charles Carlini, New York music producer, In Touch Entertainment
When not traveling, Sarah can be seen weekly in New York’s finest jazz clubs... 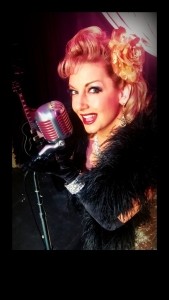 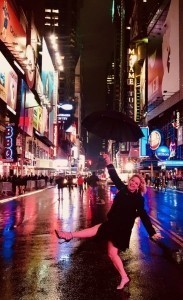 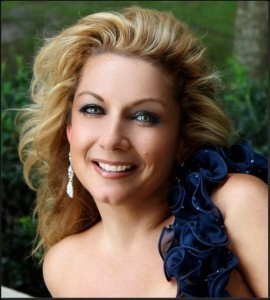 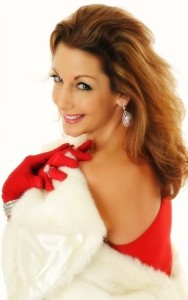 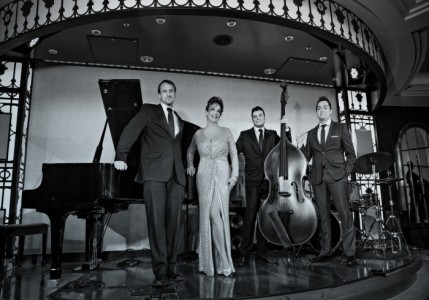 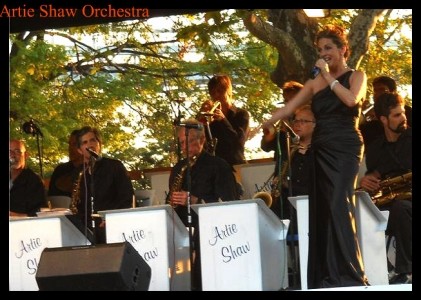 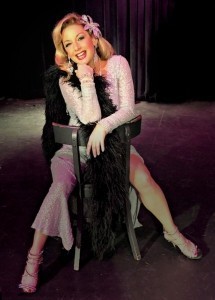 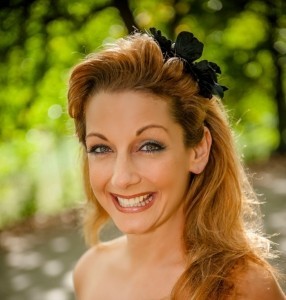 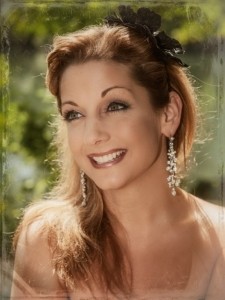 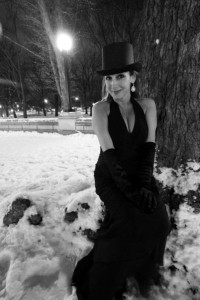 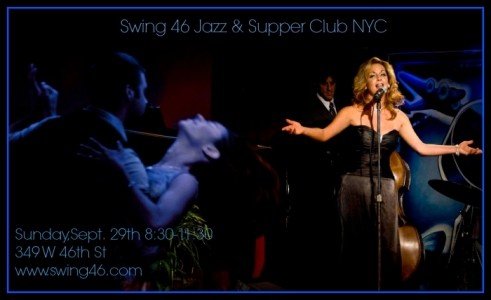 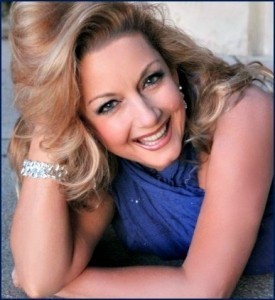 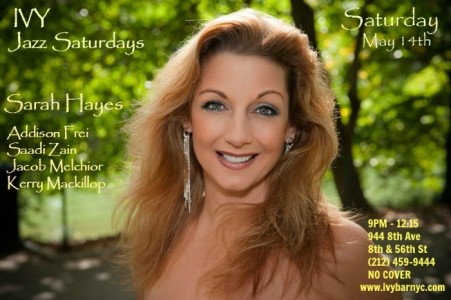 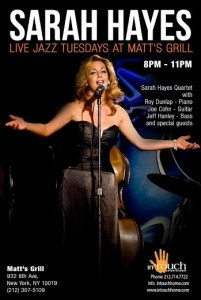 Current with travel and medical documents.