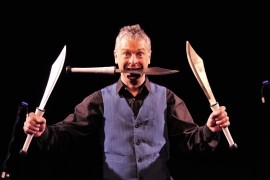 (no reviews)5.0
Country: United States
Based In: Seattle, Washington
Performs: Worldwide
From: $550

When contacting this member, please state that you are viewing their Entertainers Worldwide profile.
Request a Quote
Share this Page:
Profile Views: 581
Report this profile

A comedy variety show that has a great deal of interaction with the audience. skilful juggling interspersed with comedy and bizarre tricks involving everyday objects, such as coat hangers, toothbrushes and washing up gloves. A tall unicycle under the leg juggling finish with knives or fire. I use audience participation on the stage. Some of my more popular routines involves kids on the stage with me. 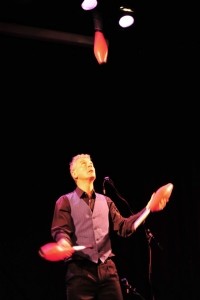 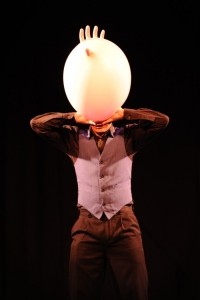 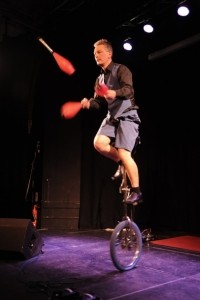 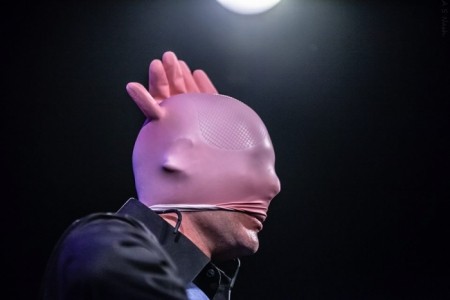 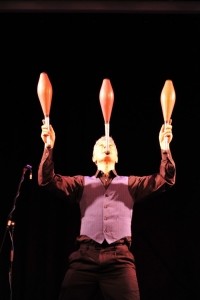 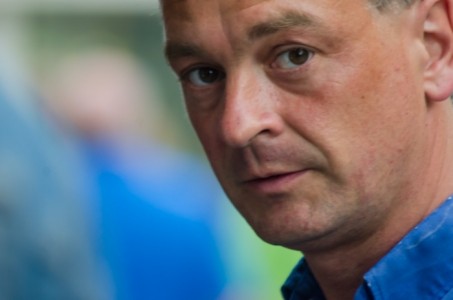