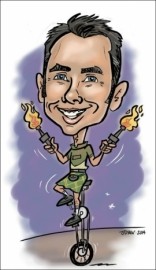 Jonny Flash AKA Jack Flash is an exciting, professional and experienced top notch Canadian danger comedy stunt show juggler based out of Victoria BC, Canada. Jonny has international audiences across the globe laugh out loud with his hilariously funny Irish wit and marvel at dangerous stunts, skillfully drawing each and every audience member into his magical spell. Performer Jonny Flash offers a dynamic, memorable entertainment experience full of audience participation opportunity by blending the best of traditional circus skills and tricks with the funniest of modern cutting edge character-bas ... ed comedy. Starting as a Vancouver busker in 1999, Jonny polished his act entertaining around BC and Western Canada at Fringe and Busker Festivals, and by traveling and performing overseas eventually
transformed himself into a top drawing international performer. Jonny Flash performs because he loves to, whether at a corporate event in Richmond or a public elementary or junior high school in Vancouver. From large Vancouver Island events to your private party in Nanaimo, Courtenay weddings to Chemainus grand openings to Vancouver or Tofino festivals to cruise ships, Jonny's squeaky clean and family friendly yet side-splitting hilarious brand of comedy is truly a no brainer crowd pleaser. Is it the dangerously tall unicycle, the cheeky Irish accent or the skillful manipulation and juggling with or without fire (client's choice) that makes this show excel? The truth is all the above and more, honed through persistent effort, learning and experience have made this show an epic entertainment dynamo and powerhouse people's choice sure to rock your event! 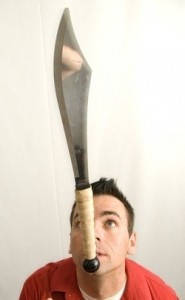 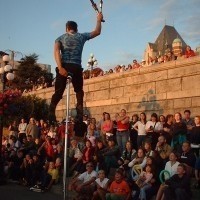 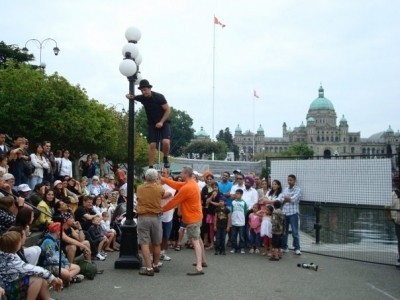 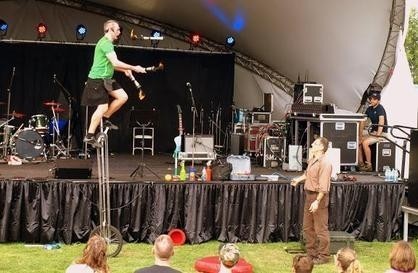 Starting as a Vancouver busker in 1999, Jack polished his act entertaining around BC and Western Canada at Fringe and Busker Festivals, and by traveling and performing overseas eventually transformed himself into a successful international performer