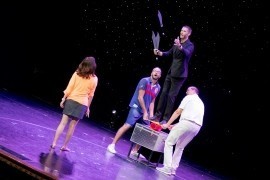 Luke specializes in performing 50 minute juggling, comedy and multimedia theater shows. By combining numerous different segments the full show can run for any duration between 7 minutes and 1 hour.
These unique and original routines have been developed by over hundreds of shows in the past 7 years. He has 2 hours of prime material, so even if you two full 50 minute shows, you're only getting A-grade material with no padding.
Luke's most popular show tells his story as a juggler, from his first attempts with diabolo and 3 balls, through ring and club juggling, numbers juggling, and "juggl ... ing with objects not designed for juggling".

Apart from the juggling shows I perform on cruise ships, I get up to all kinds of other things. Here's some things I'm proud of:
For one, I'm currently the top ranked combat juggler in the world. What does that mean?
Combat is the "juggling martial art" where the only rule is "last person juggling wins"! Of the roughly 700 people who've taken part in official tournaments over the last few years, I come out as the top ranked player in both 2015, 2016 and 2018. For a taste of what that looks like, check out this video of me in front of a few thousand people in Italy a few years ago:
https ... ://youtu.be/tNUa2x1t-0I
I also keep track of everywhere I juggle, and I'm up to over 130 countries. I've performed on every continent too, including Antarctica. The best way to get a taste of this is to check out my International Juggler 2015 video:
https://youtu.be/qitWBzqPPeg
I perform at many juggling conventions and festivals around the world, and I'm in demand as a show host and workshop leader. My current most popular workshops are "The Performance of Juggling" and "Luke Burrage's Club Classroom".
I'm a world record breaking juggler, although now all my past records have since been broken by younger jugglers, so I'm not currently listed anywhere on the Juggling World Record page on wikipedia. Anyway, for a while I was one half of the duo who juggled the highest ever number of objects of any kind between two people: 19 balls. I also hold the record for Haggis juggling, a record I set in 2007. 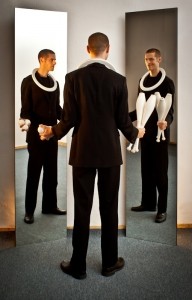 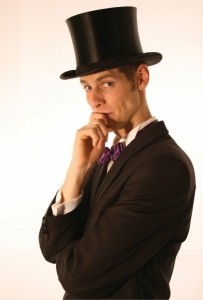 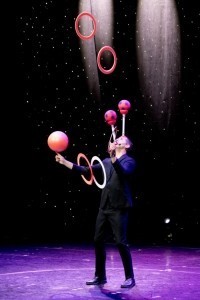 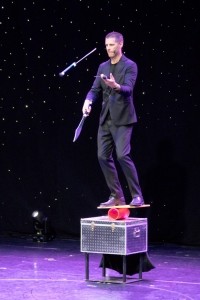 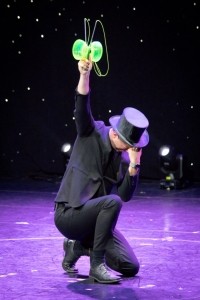 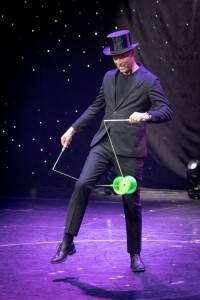 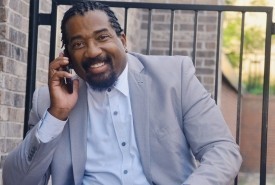 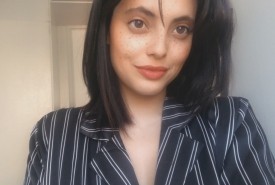 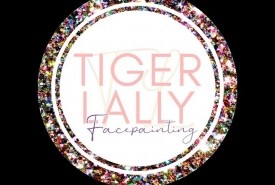 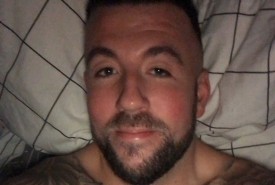 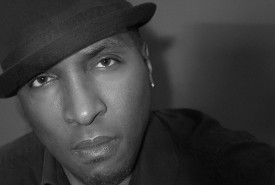