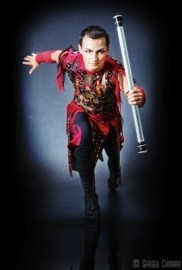 Valerii created all his stick-tricks, which are rare and unique in the juggling world. In 2000 he created his juggling act under the direction of ukrainian reggie Aleksej Bitkine. The act has been performed in more than 46 countries of the world and counting...
: +3620228XXXX Click here to reveal
full number

When contacting this member, please state that you are viewing their Entertainers Worldwide profile.
Request a Quote
Share this Page:
Profile Views: 960
Report this profile

Valerii was raised in a circus family, touring through many countries in Europe and Asia. He started juggling at the age of 9 with hoops and sticks. Together with his father Eduard Tkach he created all his stick-tricks, which are unique in the juggling world. In 2000 he created his juggling act under the direction of Aleksej Bitkine, which he has been performing since all over the world. In 2004 he first showed his Samurai act (director: A.Bitkine) at the European Youth Circus Festival in Wiesbaden, Germany. In 2009 Valerii took the act further with directors and choreographers from Kiev Circ ... us College Tatyana Kuznecova and Vitaliy Suslovec. The music was composed by famous musician from Ukraine Gennadiy Diakonov. New act was presented at Budapest Circus Festival in 2014.
Valerii received Silver at IX International Circus Festival in Lyon in 2016 and a special prize in category “Modern act of tomorrow”. 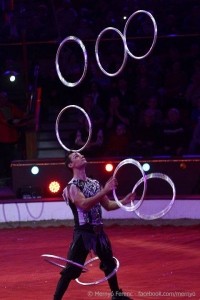 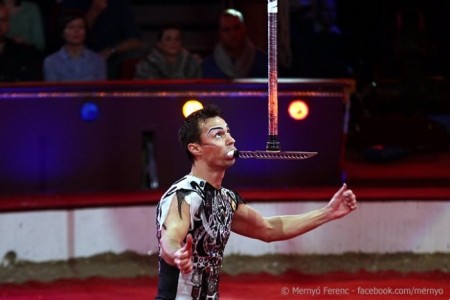 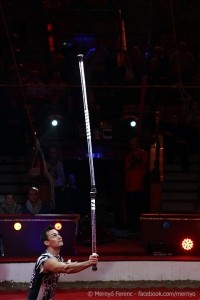 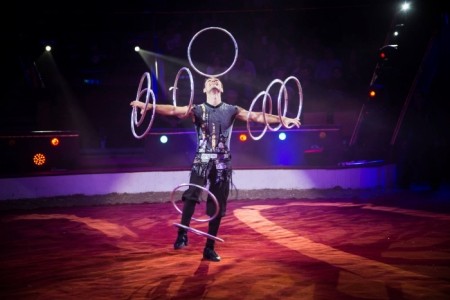 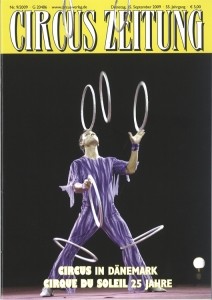 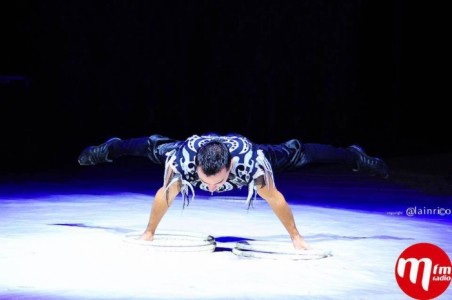 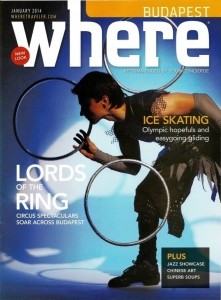 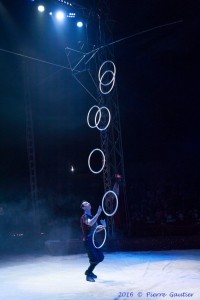 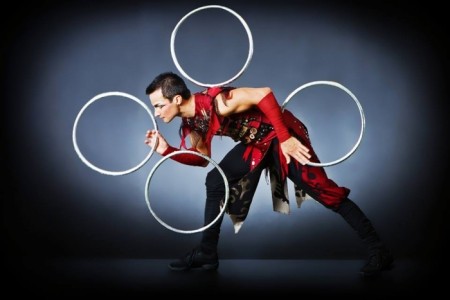 Valeri Tkach - Juggler - Budapest, Hungary Event Location: Miami, FL Event Type: Cirque Dreams Tour 1st March 2010
I have been in the business of theatrical circus performances for more than 11 years. I am currently the Business Affairs Manager at Cirque Productions, in this capacity I am responsible for all aspects of business including but not limited to the hiring and contract negotiations for our performers. I am familiar with the work and performance of Valerii Tkach both by reputation and by observation for more than 4 years. Valerii is a well-known and respected juggler in the circus and entertainment world and has extraordinary abilities as a performer. I feel that Valerii has risen to the top of his field and exhibits the highest level of expertise in this specialized performance art. Valerii has performed his amazing juggling act in our Cirque Dreams Brand shows which tour various casinos and other venues across the United States year round. His participation in our Productions was crucial to the artistic integrity of the shows. Best regards, Brian Levitz Business Affairs Manager
Reviewed by: Brian Levitz