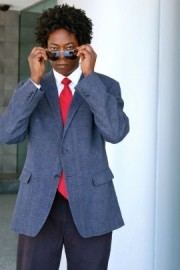 (no reviews)5.0
Also Performs As: Adult Stand Up Comedian
Country: United States
Based In: Los Angeles, California
Performs: Worldwide
From: $1000000

An artist of many genres, he'll make you dance and laugh, maybe at the same time. lamar possesses a unique, brand of comedy that makes you laugh and think-? Lamar touches on all subjects from his life to social issues. he DJ's his own original music or any genre
Request a Quote
Share this Page:
Profile Views: 657
Report this profile 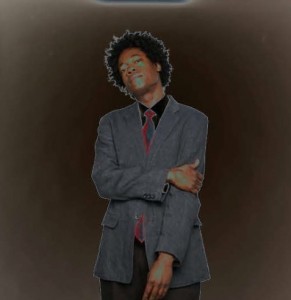 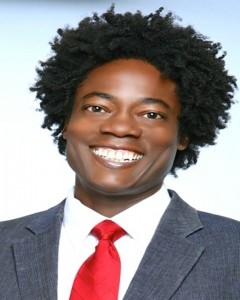 An artist of many genres, he'll make you dance and laugh,maybe at the same time.
lamar possesses a unique, wry,witty, weathered brand of comedy that makes you laugh and think- -did he just say that? Lamar touches on all subjects from his life to social issues, basically life as he sees it in America. His style and delivery leaves you laughing while wondering should you be laughing. but like he says-" you gonna cry or you gonna laugh?" Laughter is more therapeutic. So you could consider Lamar a doctor, as he wields his sharp tongue like a scalpel applying healing comedy. He's shared the stage ... with Wanda Sykes, Aries Spears, Paul Mooney, just to name a few.
classically trained from a young age Lamar has taken that training and applied it to electronic music, to create his own electronic disco funk.
house is where his heart is but his musical influences run the gamut and meld into his unique style as he pushes the edge of traditional sound. you need a dj to make you dance he's your man. you need original sounds for a soundtrack, got you covered