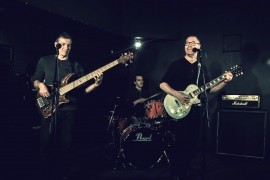 Leader are one of the leading UK and International pop/rock cover bands. They have appeared all over the world including Singapore, Dubai, United States, Australia, Argentina, Bosnia, Italy, Germany, France, Poland, Israel, Bosnia, Oman and The Falklands.
Request a Quote
Share this Page:
Profile Views: 1371
Report this profile 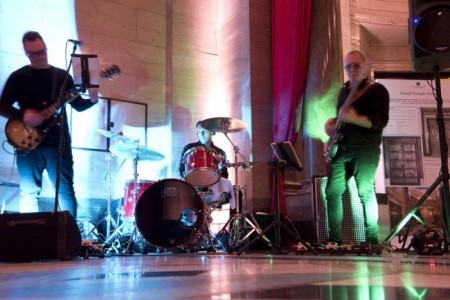 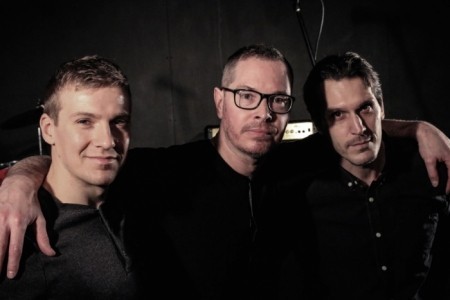 Leader have worked for many corporate companies such as, Adidas, Levi’s, Austin Reed, Wella and Reebok to name just a few. Between them they have a huge amount of experience, having worked with artists such as Mike & The Mechanics, Go West, Holly Johnson, Rick Astley, Jason Donovan, Roachford, ABC, Sister Sledge & Nik Kershaw.
Leader have played at some of the most prestigious venues all over the world including :
Hampton Court Palace, London
Millenium Stadium, Cardiff
NEC Exhibition Hall , Birmingham
Addington Palace, London
The Orchid Club, Singapore
Sheraton Hotel, Poland
Dalhou ... sie Castle, Edinburgh
Intercontinental Hotel, London
Kew Gardens Gallery, London
Lulworth Castle, Dorset
HQS Wellington, London
Le Meridien, London
The Grand Hotel, Brighton
Leader perform the best music from the last five decades, including Coldplay, Bryan Adams, Bruno Mars, The Beatles, The Killers, Ed Sheeran, Stevie Wonder, Oasis, Maroon 5 and Pharrell Williams to name a few.
If you want ‘Loud and Lively’, they will get you up singing and dancing, creating a party atmosphere. If you just want to listen or have them play in the background, they will set the ambience. Whatever you want, they have the material and experience to cater to your needs.
Leader are the perfect choice for your corporate event, wedding, private party, graduation ball or charity event. 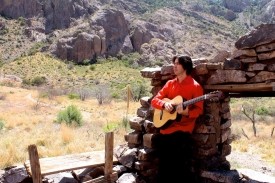