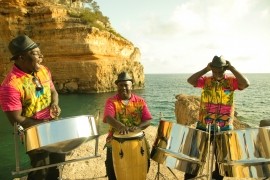 Band One Steel Band have provided entertainment for corporate heavyweights such as Nokia, Sky TV, and Cadbury, in 5 different countries and counting. Lead by the pitch perfect jazz junkie, Francis, they manage to produce to sweetest of sounds with any size set-up.
: 0044759147XXXX Click here to reveal
full number

When contacting this member, please state that you are viewing their Entertainers Worldwide profile.
Request a Quote
Share this Page:
Profile Views: 503
Report this profile

Band One are available as a trio as standard, but smaller of larger set-ups can be arranged.
The standard playing time would be 2 x 45 minute sets, but this is flexible.

Band One performs a mixture of traditional island melodies, reggae, and well known pop songs from the 60s right up to the present day.

Steeldrumbands have performed in 5 different countries, and counting, and have provided entertainment for corporate heavyweights such as Nokia, Sky TV, and Cadbury.
What makes this band unique is their versatility.
Lead by the pitch perfect jazz junkie, Francis, they manage to produce the sweetest of sounds, playing any genre of music from traditional Caribbean, to chart pop, to Disney, and even house music 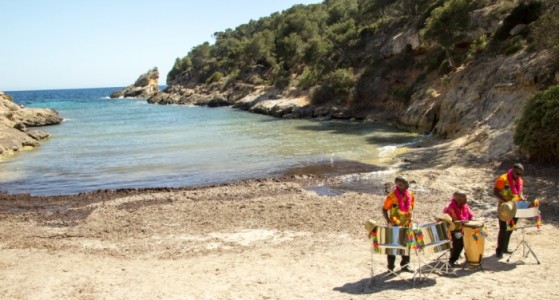 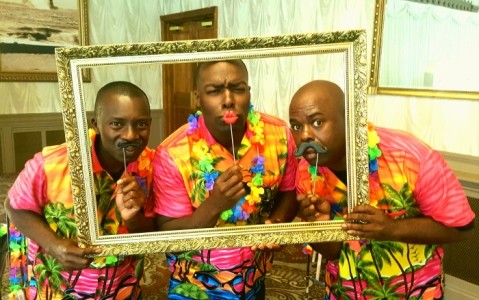 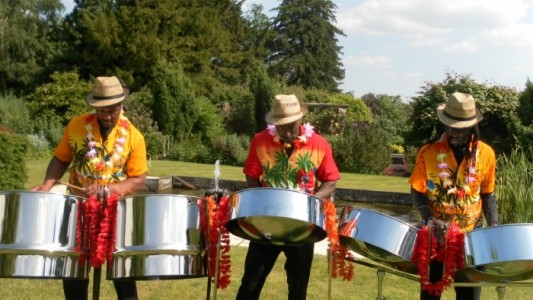 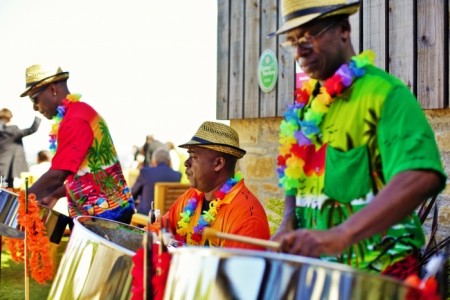 Band One's musicians have over 60 years of performing experience between them, and have performed all over Europe.

Entertainment Ideas for a Carnival Themed Wedding
Themed weddings are all the rage at the moment with many options to choose from, and with summer just around the corner, carnival themed outdoor weddings will be appearing ...
Read More
Choosing the Right Live Music for Corporate Events
When you are planning a corporate event, you want your guests to have the time of their lives so that they will remember your brand and/or product and will choose you over ...
Read More
Find Fantastic Entertainment for a 21st Birthday Party
Celebrating a 21st birthday party is a joyous occasion that is a massive milestone for many people.  Even if you put on a spectacular 18th birthday party for your friend ...
Read More
Create a Magical Atmosphere with Wedding Ceremony Live Music
The most important part of many couples wedding day is of course their wedding ceremony.  The joining of two families and commitment involved will be remembered for many ...
Read More
Need inspiration for your upcoming Luau Party Entertainment
If you are planning any kind of party, such as a birthday party it is sometimes nice to turn it into a themed event to really add to the celebration.  A theme which is gaining ...
Read More
Hiring a Steel Drum Band, Tips, Advice and How to Book!
If you want to add a taste of the Caribbean to your next event, have you thought about hiring a steel drum band to perform for your guests and really get the party started?  ...
Read More
Unusual Live Bands to Hire for your Party
If you are planning your next party, whether it be for a birthday celebration, wedding reception, anniversary or corporate get together, you might be looking for a live band ...
Read More
15 Unusual Wedding Reception Ideas
Planning your wedding is an exciting and busy time and sometimes it can be quite easy to overlook planning the wedding reception entertainment, especially if you are taking ...
Read More
Looking for a different type of entertainment? Search NowContact Us