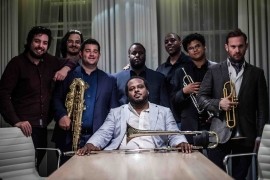 Brassroots have set stages ablaze from Ronnie Scotts to Glastonbury, London Jazz Festival to Channel 4's Ultimate Celebrity Big Brother, from Secret Garden Party, to Standon Calling and WOMAD UK in the Canarias, where 40,000 people gyrated to Brassroots on the streets of Las Palmas. From Belgium to Germany and The Netherlands to Ireland this bands' international roots have produced well over 2500 chart appearances with their first 2 independent releases 'Brassroots' and 'Black Eye Friday' (Brassroots Records 2008, 2012). Brassroots has also recorded and or performed with an impressive roster o ... f international chart topping artists, Rudimental, Coolio, Martha Reeves and The Vandellas, Stylo G, Elle Eyre, John Newman, Duke Dumont just to name a few. Having independently released (and sold out of) their self-titled debut EP, Brassroots received global radio play from the likes of Gilles Peterson, Rob Da Bank and the USA's legendary Jeremy Sole on KCRW while rocking partiyes worldwirde through the incredible sets of DJ legend Rich Medina. 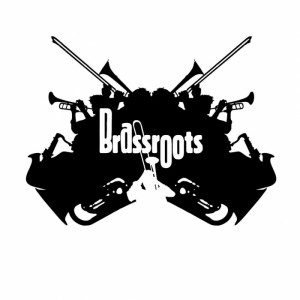 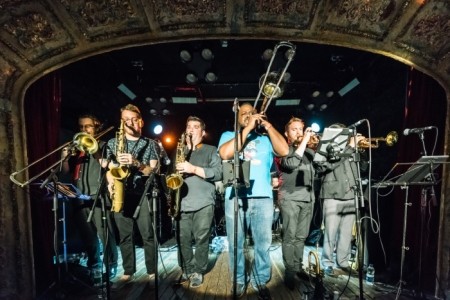 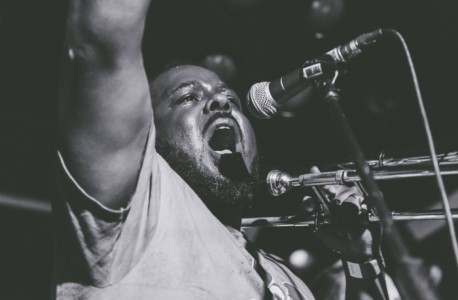 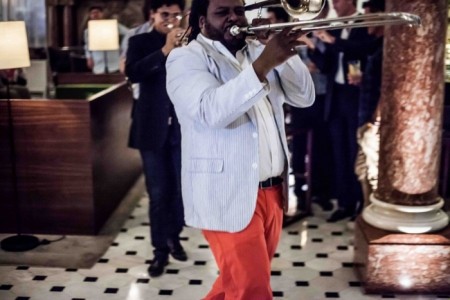 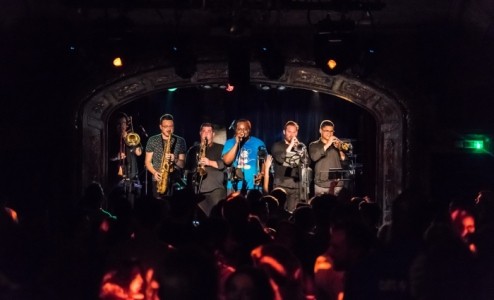 I will DJ your party via Zoom and even play along with some live trombones, keys and rapping. I know how to get the party going and KEEP it going! Hollaaaaaa!

Request a Quote
Share this Page:
Click here to view more Live Bands in London
Browse all Entertainment Hire options!
Looking for a different type of entertainment? Search NowContact Us