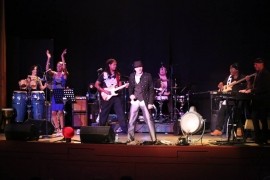 Coldjack features incredible originals and great covers that have the perfect blend of RnB, funk and pop. Their songs are spiced with amazing grooves, and peppered with emotional, yet powerful vocals, Coldjack is making waves in the music scene, topping radio charts.
: 705 739 XXXX Click here to reveal
full number

Coldjack is a high energy covers and original band with international musicians in their line-up.
We blend our radio chart hits with upbeat and well known cover songs to please any crowd that love to sing and dance.
Coldjack have an amazing passion to give a 100% performance on stage, its what we live for so much so that they have been signed to a agency in Toronto to form a Simply Red Tribute band to play live in 2018.

Coldjack features incredible originals and unique covers that have the perfect blend of RnB, funk and pop. Their songs are spiced with amazing grooves, and peppered with emotional, yet powerful vocals, Coldjack is making waves in the music scene, topping charts in a myriad of radio stations with their single Troubled Man, including 11 weeks at No.1 on the Moth.fm in the U.K., 3 weeks at No. 1 on Wave.fm in Canada and 4 weeks at No. 1 on the Smooth 97 Oasis charts.
Their hit-single Troubled Man also won Best RnB song and She Takes Me High won Best Pop song from the Akademia Music Awards in ... the U.S. in 2016. Fresh and unique, their sound is all their own, however, influences of Level 42, Incognito and Kenny Thomas can be detected by the discerning listener. Lead singer, John Fraser is strongly influenced by Brian Culbertson for his musicianship, song writing and fantastic live performances.
Coldjack is signed to Thunderdome Sounds and produced by Juno-winning and Grammy-nominated Eddie Bullen. Coldjack shares its original songs—including a previously unreleased song, Free Your Soul, written by Level 42’s Mark King and Mike Lindup—and uniquely arranged standards with the world in this newly released album, Spitfire Angels. It was a highlight for lead singer John Fraser to communicate with his idols during the recording of the song Free Your Soul.
Lead singer/song-writer John Fraser is originally from London, England but now calls Ontario, Canada home. John began his working career as a professional soccer player and played for Fulham but soon found himself entrenched in the London music scene. He formed the original Coldjack band in the 90s, first as a bass player. As time continued, he started singing and writing for the band and his group performed in such venues as London's Mean Fiddler and The Rock Garden. The band worked with Gary Newman in his studio, recording two original songs. 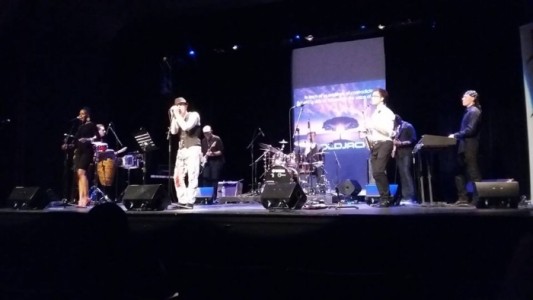 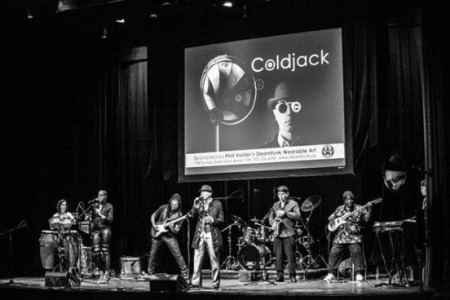 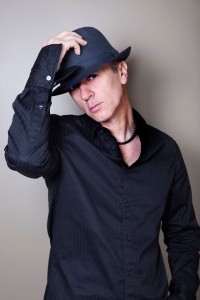 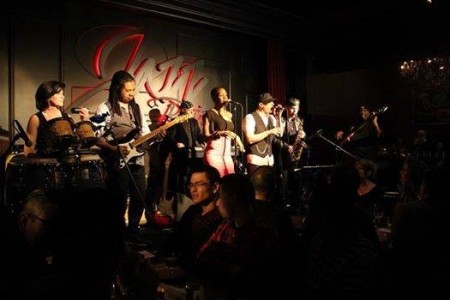 COLDJACK Have played in many festivals and Theatres, Clubs.