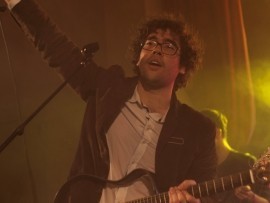 The perfect party band! They play with dynamics and create fresh versions of hit pop/rock songs. They draw influence from bossa nova, blues and rock n' roll, entertaining and connecting with the crowd according to the contractor's style preferences.
: 552196966XXXX Click here to reveal
full number

Gui Lopes Trio have been heating up the best pubs and music venues Rio de Janeiro has to offer and together they will represent Brazil at the International Beatleweek '17. With electric drums, effects, acoustic guitar and bass, they play with dynamics and create fresh versions of hit pop/rock songs in Portuguese and English. In this two-hour performance you can expect fine musical improvisations and energy exchange with this rock band. They draw influence from bossa nova, blues and rock n' roll, entertaining and connecting with the crowd in the most unexpected ways.
Gui Lopes, 25, is a com ... poser for Warner Chappell with hundreds of compositions, 2 authorial albums, 1 EP and 1 single. Gui went to several TV shows, has been playing 100 concerts per year and is focusing on international acts.

Singer and multi-instrumentalist songwriter lives in Rio de Janeiro, Brazil. He has 3 albums, 1 EP and 1 single. Throughout his career, he has composed more than 300 songs and played numerous concerts in Brazil and abroad.
Gui Lopes started studying music at the age of 9, going through the piano, percussion, drums and then guitar. For almost a decade he played the drums and acoustic guitar player in different bands, while producing and recording his own music. At the age of 17 he got accepted into the EMB (Brasilia School of Music) to do the popular singing course. This period was essential ... for the artist to mature enough musically and decide to dedicate his career exclusively to writing and singing.
The demo song “Estranhos que se amam” played in the radio station of a famous airline company, TAM. Subsequently, he was invited to participate in the Youth Talent program in a famous TV show called “Raul Gil” on SBT channel. These events cleared up a hill of career opportunities for the young artist, such as opening a show for Alcione (famous Brazilian artist) and participating in a Ricky Vallen concert. He was also called to compose a theme song for a famous festival called “Eco Riachão Rock 2011” and made a jingle for the legislative law “Clear Record Law”.
Gui Lopes moved to Rio de Janeiro in 2012, and through his singing professor at the School of Music had the opportunity to meet Roberto Menescal, who encouraged him to invest in his career after seeing his work.The artist recorded his first professional CD at Roberto Menescal´s “O barquinho” studio where his album “Modo de Voo” took form with the help o Guilherme Gê as the musical producer. The CD has 10 authorial songs and 2 versions of famous Brazilian songs.
In 2014, Gui partners with Luã Mattar to produce his first EP “Impulso” an acoustic album with talented artists participating. Luã also produces his next album, to be released in December 2016, called “Se eu contar o que eu vi”, which Gui had the honor to invite one of the best bass players in the world, along with other considerable musicians from Brazil and USA. With this last album, Gui leaves the acoustic vibe behind to enter a more progressive world.
Towards the end of 2014, Gui gets a special invitation from a famous regional artist in Brazil to be part of a beneficiary concert in Bahia. In 2015, he is called to join a project of a famous musician who died of AIDS and Gui Lopes along with other musicians did a version of one of his songs, which led to a remarkable and emotional performance in the São Paulo Museum of Image and Sound.
In August of 2015, while Gui Lopes did his usual performances in the kiosks of Copacabana beach, Bill Heckle - Director of the Cavern Club, home of The Beatles - after seeing Gui perform Love in vain pops an unexpected invitation to play at the International Beatleweek 2016, in Liverpool. This event took place in August and Gui did 9 shows in 5 days and had the pleasure to meet exceptional rock legends, like Mark Hudson, Pattie Boyd and John Lennon´s sister, the author of "Imagine This", Julia Baird. This event has changed the artist´s look on the world which will have a direct effect on his music. 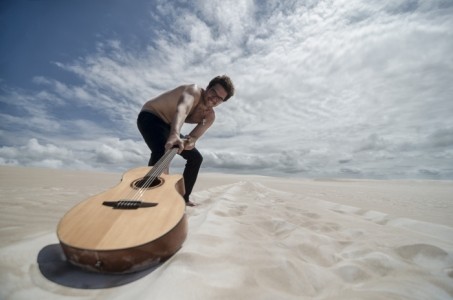 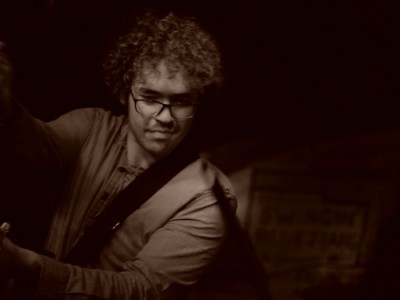 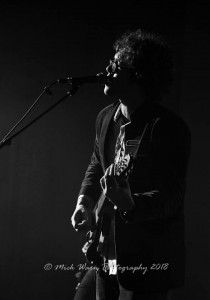 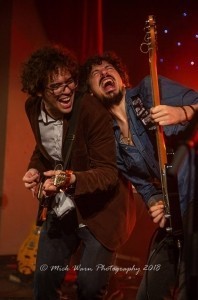 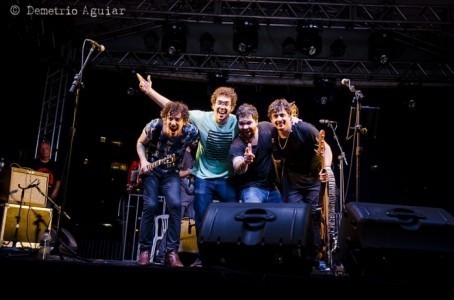 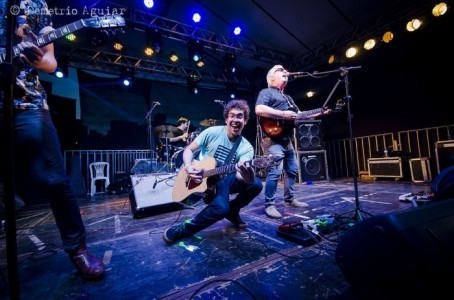 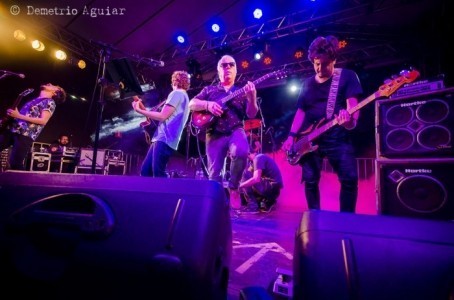 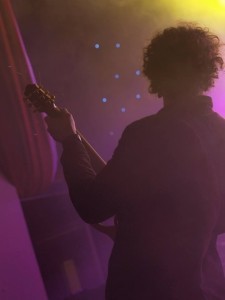 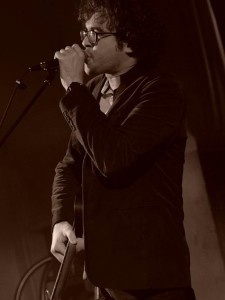 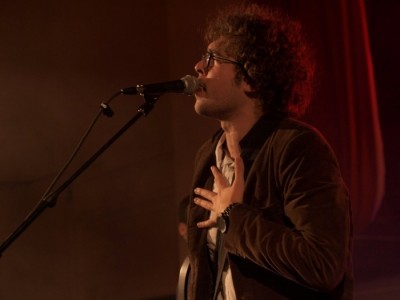 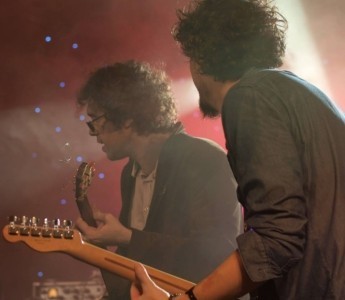 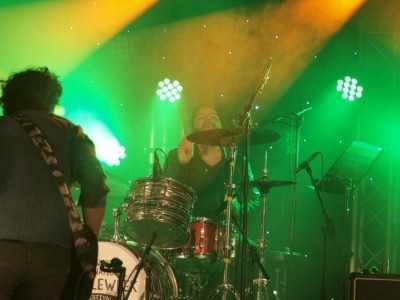 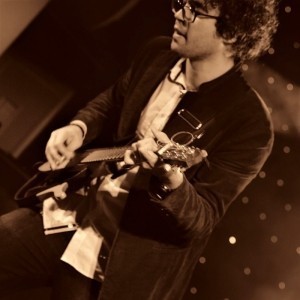 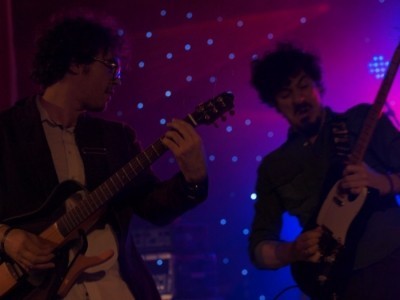 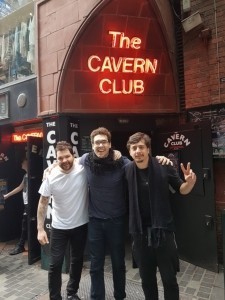 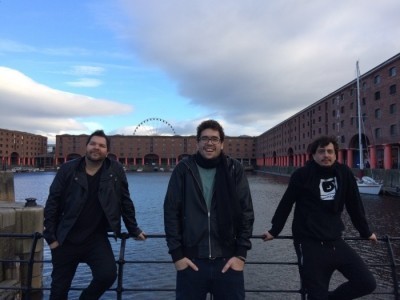