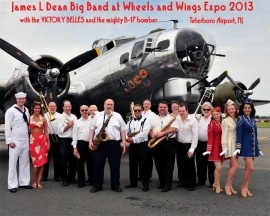 (no reviews)5.0
Country: United States
Based In: New York City, New York
Performs: Within 50 Miles
From: Contact for pricing