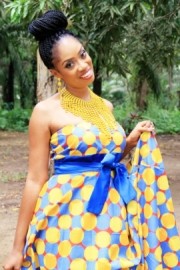 (no reviews)5.0
Country: Nigeria
Based In: Nigeria, Nigeria
Performs: Worldwide
From: Contact

Lily Johnson (born Ivera-Lilian Uzoamaka Ozomma-Jonn) was born in the Coal city Enugu, eastern Nigeria to Chief Jonny Ozomma and Mrs Celia Asa Ozomma both owners of businesses. She is the first of five children. She has two sisters and 2 brothers.
Growing up in New Haven in Enugu, Lily attended Ekulu Primary School then New Haven Girls’ Secondary School, later Queens’ School, Enugu. Her parents were great lovers of music and listened to a number of genres including jazz, soul, high life and pop. Lily grew up listening to musicians like Abba, Victor Uwaifo, Osita Osadebe, The Commodores, ... Whitney Houston, Mariam Makeba, Tina Onwudiwe, Nelly Uchendu and Youssou Ndour.
She began to write her own songs by the time she was ten. Lily was a bit of a ‘sensation’ in Queens’ School as part of the school choir and performed songs she had written in school programs and competitions.
When her family moved to Lagos in the year 2000, Lily became part of her local church choir and wrote songs for church seminars and programs.
The graduate of Marketing from Lagos State University began her music career professionally in 2012 when she released ‘Playboy’ and ‘Kilode’. She wanted to do her favorite genres jazz and soul music but realized she could do any genre she put her mind to. Shortly after she released her successful single ‘Munagi’ which she featured the talented Wizboyy.
Late 2015, she recorded and released ‘Bus Stop’ and released the video early 2016.
Lily Johnson is currently working on her untitled album and is under the management of M.A.G.A Records.

Ivera-Lilian Uzoamaka Ozomma-Jonn started her journey into music in high school where she was known in the school choir for her rather deep alto and in the school for her performances.
The soul singer and song writer was born in Enugu and moved to Lagos with her family in the late 90s. While working and acquiring a graduate diploma in Public Relations and a Bachelor’s degree in Marketing, she still held on to her love and passion for music; writing and performing songs with her church choir for years.
A published writer whose thoughts and opinions on women issues can be found on her bl ... og Lily Vee Johnson, is inspired by the works of Tracy Chapman, Onyeka Onwenu, Anita Baker, The late Tina Onwudiwe, Toni Braxton, and Aretha Franklin.
Lily Johnson is currently working on her debut album and her singles Muna gi and Bus Stop are currently enjoying airplay on radio stations across the country. 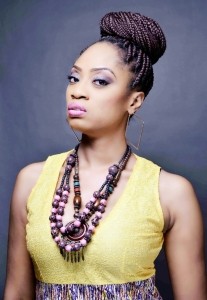 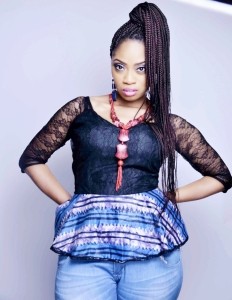 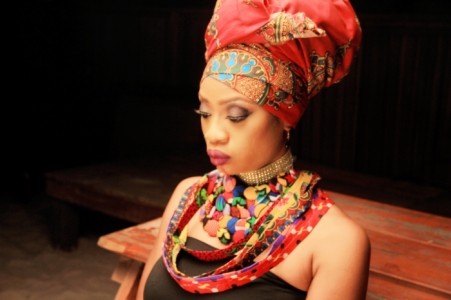 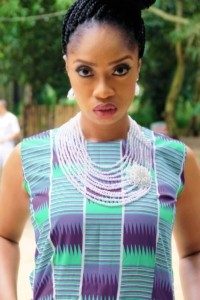 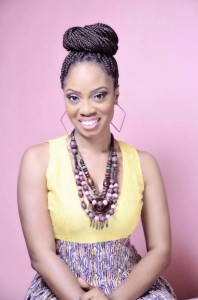 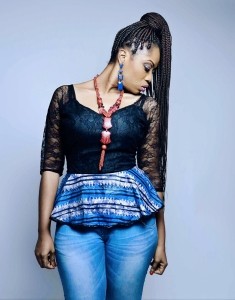