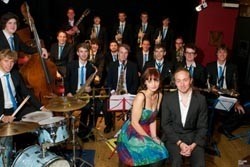 The London City Big Band is a live 18 piece swing band, perfect for the function room or the Jazz club. This live big band comprises of some of the finest young musicians in London and the UK. Employing graduate musicians and full time music students from the top Music Colleges in London, the ensemble provides an authentic sound that is matched by few other bands around.
The London City Big Band performs timeless arrangements as performed by some of the all-time great vocalists, such as Frank Sinatra and Ella Fitzgerald. The London City Big Band also focusses on the music of the Swing Era, ... performing standard charts from the Big Band greats such as Glenn Miller, Count Basie, Duke Ellington, Benny Goodman, Stan Kenton and many more.
This live Big Band is suitable for many different occasions; jazz clubs, dinner dances, university balls, weddings, private functions, corporate events and more - so book the London City Big Band now and ensure a fantastic night of Swing!

In 2011 it was decided that the London City Big Band was to be formed. The aim, to put together an ensemble that plays timeless music with respect and authenticity - something rarely seen nowadays. Many hours of rehearsing have lead to the band gaining an ever growing reputation for being on of the top young big bands in London.
The London City Big Band only recruits the very best of the up and coming musical talent that this country’s capitol has to offer. Every musician has been carefully hand picked to ensure impeccable reputations and musicality of the highest level across the band. Al ... l musicians in the band have extensive experience performing in the UK and overseas, and individually have performed in countless prestigious venues across the country, working with some of the finest musicians in the world today.
Education is something that is very important to the band. Many of the musicians are enthusiastic educators as well as capable instrumentalists. The London City Big Band are keen to keep the tradition of jazz growing, and to assist and help develop the up and coming musical talent with the younger generation - therefor the band are delighted to be able to run workshops within schools, and pass on much of their valuable knowledge gained over their years of study.
The London City Big Band are fortunate enough to have a monthly residency at one of London’s most reputable jazz venues - The Spice of Life, Soho. The band perform a lunch time concert on the last Sunday of each month at the venue. 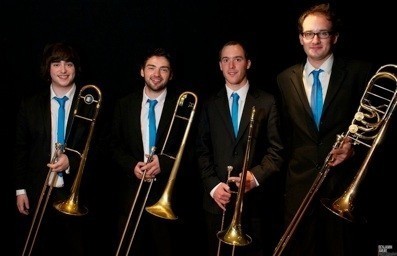 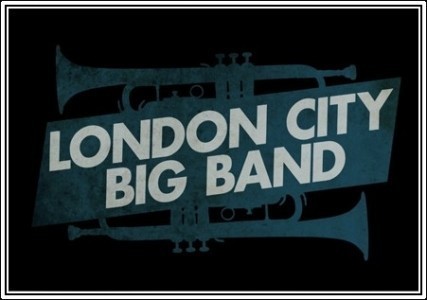 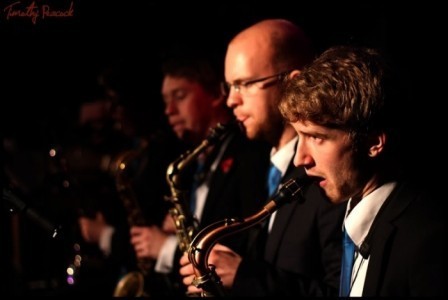 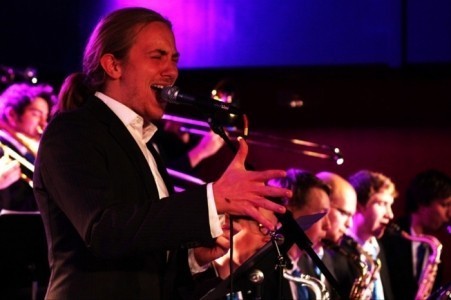 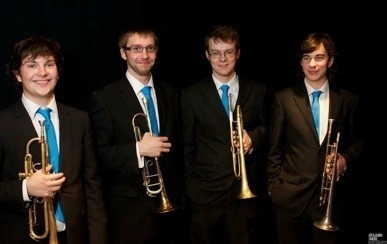