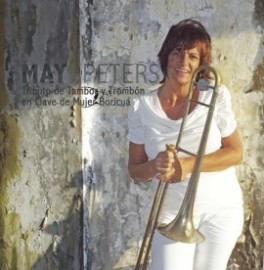 (no reviews)5.0
Country: Netherlands
Based In: Hilversum, Netherlands
Performs: Worldwide
From: €3000

The septet which plays the program of the awarded CD Tributo de Tambor y Trombón en Clave Mujer Boricua: latin jazz in 8 different rhythms. Musical director /arranger of the Fiesta Latina project, for Big Band. Gives lectures and workshops about latin music and the golden era of mambo all over the world. Special guest on trombone for salsa and big band or other jazz ensembles. Cuartet with singer Gryssel Ramírez, guitar, trombone and percussion: bolero, Puerto Rican songbook.

Hilversum - the Netherlands
Teacher Spanish second grade University of Applied Sciences Tilburg. Trombone player (tenor and bass), organist, arranger and director, studio musician and lecturer.
Three courses at the Interamericana University : History of Puerto Rico ( A) , History of the United States (A) , Special Educacation for the Exceptional Child (A)
Certified Tour guide / Tour Operator of the Oficina de Turismo , Puerto Rico
May is a multitalented, passionated and creative entertainer who played in twenty eight countries. A Dutch born cocola/salsera who lives since 1994 over 1 ... 5 years in her second "home country' Puerto Rico. Trombone player, organist, arranger, musical director, teacher/clinician, journalist/writer and tourist guide! Her love and passion for all the good things the Island of Enchantement has to offer is reflected, besides in the many interviews she gave on international radio and tv, in two books : ¡Música,maestra! (Totemboek, the Netherlands, July 2009) and her recent bundle of short stories "Poco a poco" (Totemboek, the Netherlands, July 2016). But also in her CD, " Tributo de Tambor y Trombón en Clave de Mujer Boricua" ( Coquí Promotions, June 2013) a tribute to the grandes dames of Puerto Rican music, arranged and produced by Eric Figueroa, which is on #9 on the Top 20 Best Albums of the year 2013 of Puerto Rico". She played with The Cubop City Big Band (the Netherlands); Ronald Snijders Extended Band (Surinam); Elías Lopés, Plena Libre, Eddie Santiago (Puerto Rico); the Festival di Tumba, Jazz Festival, (Curaçao), the Glenn Miller Memorial Orchestra (France/ United Kingdom/ the Netherlands) and the Flenn Miller Orchestra ( the Netherlands/Germany) and many more. May performed with her own band at the Teatro Francisco Arriví, Ventana al Jazz Fest- Condado, Long Weekend Jazz Fest- Humacao and Paseo de Letras- Old San Juan,Puero Rico, and national Radio 4 "Opium" the Netherlands. She gave workshops and lectures in the Caribbean, the United States, Europe and South Africa. She is a dedicated teacher and big band director. As a writer May was a correspondent for www.caribemagazine.nl representing Puerto Rico and Curaçao, as well as a reviewer for the Antillean Newspaper. Her most recent certificate is that of the Puerto Rico Tourist Company : a certified Tourist Guide, as she show tourists on her unique, vivid way around in 5 languages through San Juan and the rest of Puerto Rico. Please visit her website : htpp://www.maypeters.com . 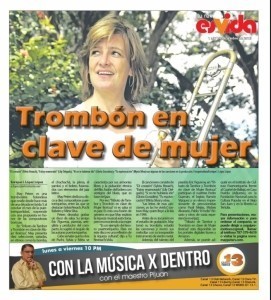 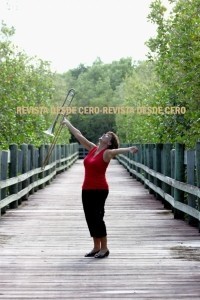 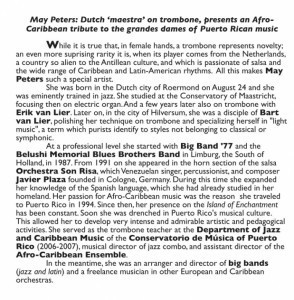 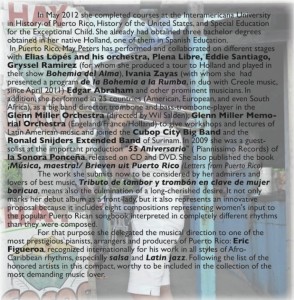 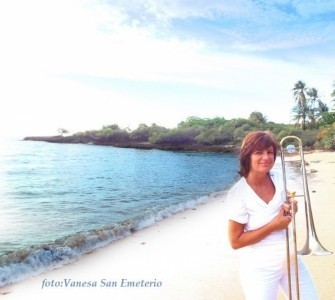 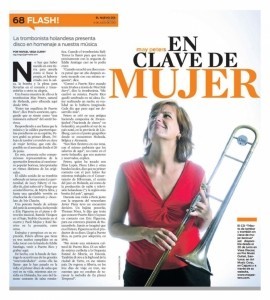 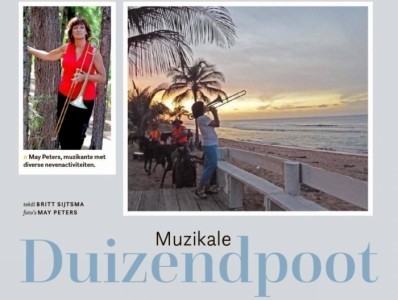 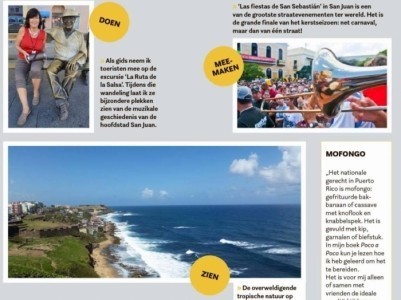 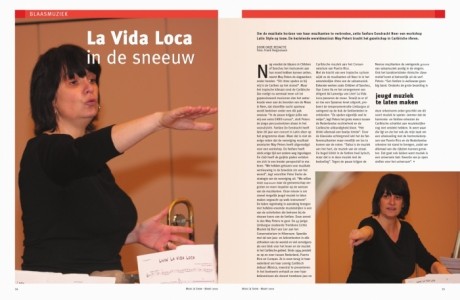 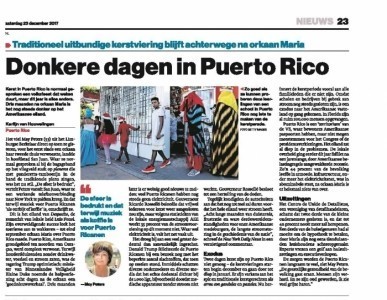 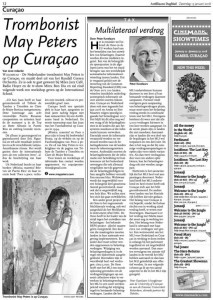 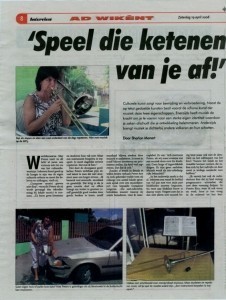 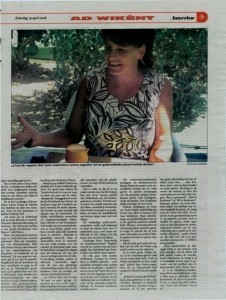 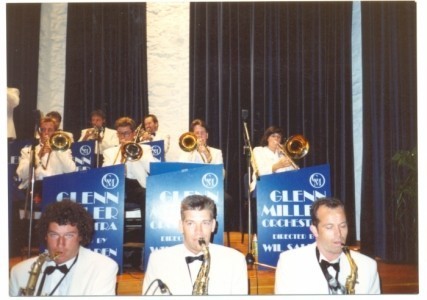 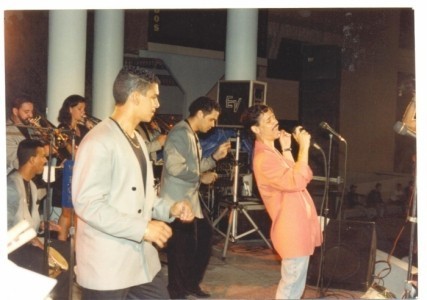 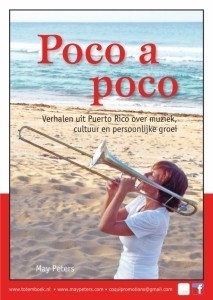 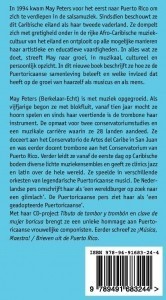