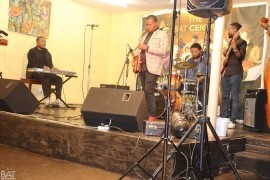 We are a band of 5 including the vocalist, we do south African jazz "afro jazz" and we also do jazz standards.. Milkyway Galaxy is the ‘newest’ kid on the block. This band kept the audience well entertained at the BAT Centre Friday Sundowners. We do not have the Durban
: 2781438XXXX Click here to reveal
full number

When contacting this member, please state that you are viewing their Entertainers Worldwide profile.
Request a Quote
Share this Page:
Profile Views: 320
Report this profile

Milkway galaxy band is available for weddings, receptions, parties, fundraisers, corporate events, holiday parties, school activities and so much more. Music can be geared towards any size of crowd and any age group. Solo musical acts as well a full ensembles. Milkways music has its roots in african music, jazz, afro pop, neo soul, rnb, gospel, world music and every other genre.

Milkyway galaxy band has been bringing their old-time, good-time milky band music to audiences in and around Durban since 2017. Hailed as "South Africa's happiest music"
Milky way galaxy band music has its roots in African music, afro jazz, afro pop, jazz, gospel, neo soul, rnb and world music.. The band captivating, high-energy performance transport audiences back in time as the milkyway galaxy blends musicianship, creativity and tradition. Its a "bottomless barrel of musical ear candy" in the words of one eloquent fan. Fans tell the band time and time again that they love dancing, stompi ... ng, singing and kazooing along too!
Every performer in the band exudes a love of music. Its not unusual for the unusual to happen at milkyway galaxy's loose and free-spirited performances so you never know when they'll bust out a wacky instrument or special guest musician will hop up and raise a ruckus with them.
Milkyway galaxy band formed when like-minded musicians kept running into each other on gigs and decided to form a milky band. They cobbled their name together from our galaxy "milkyway". The band draws its repertoire from our nearly a century of musical history, true to the traditional cannon of the 90's and influenced by more contemporary of the latest half century. Ever-evolving the also peppers in several original compositions that feel like they could have been written long ago. Fans appreciate what they've call a "clever and electric repertoire" and a great laundry list of all ages can enjoy! Over 2 years milkyway galaxy band have performed at many clubs, concerts, and festivals such as ugu jazz, helezmere dam to name a few. Milkyway galaxy band had been invited back for performances at neighborhood events and local festivals. Crowds enjoy the "historical and hysterical commentary on songs. Band banter, [and] accepting requests. One of the compliments we receive is that we were asked to play fan's private functions and weddings... 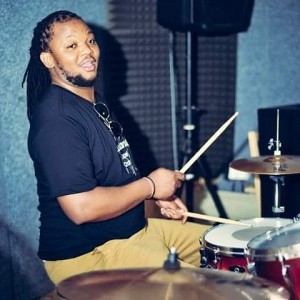 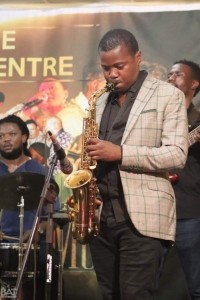 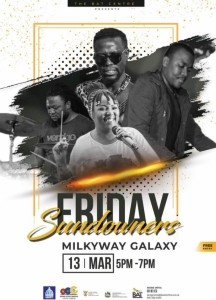 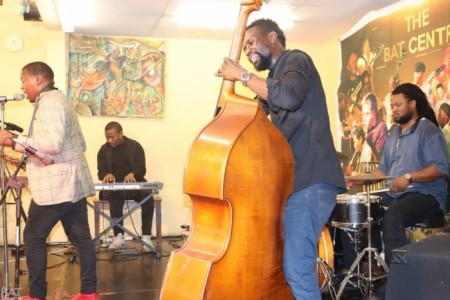 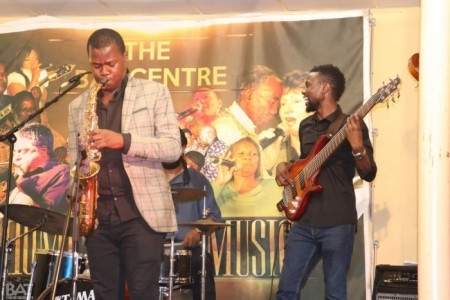 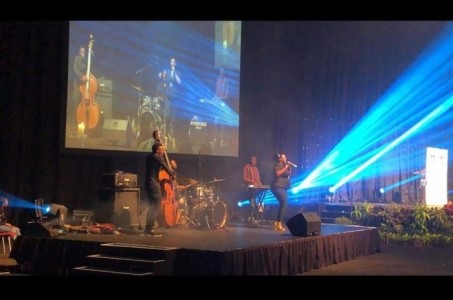 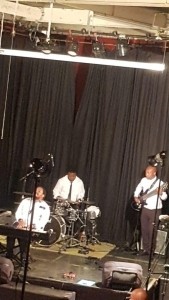 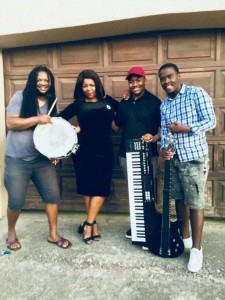 Milkyway galaxy band - African Band - South Africa (Durban), KwaZulu-Natal Event Location: Blue lagoon Durban South beach Event Type: Weddings 28th May 2021
"Bottomless barrel of musical ear candy" in the words of one eloquent fan. Fans tell the band from time and time again that they love dancing, stomping, singing and kazooing along too!!
Reviewed by: Thabane Mebheke, Ashly Koen
Milkyway galaxy band - African Band - South Africa (Durban), KwaZulu-Natal Event Location: The bat centre Event Type: Corporate gig 23rd April 2021
Milkyway Galaxy is the ‘newest’ kid on the block. This band kept the audience well entertained at the BAT Centre Friday Sundowners. We do not have the Durban Jazz Awards yet but if those awards were to be initiated today, Milkyway Galaxy would win most awards on the night. Their sound is clear and unique, the arrangements to the popular sing along jazz and soul tunes is exceptional. Each member of the band is on top of their game and they are such fun to watch. It is good to see a band that marvels on every performance. This time, the band had invited guest artists, Bongumusa Hlongwane and Kelo K. The rest of the band comprised of Sbonelo Nxumalo on keys, Blessing Twala on bass and Mzamo Zungu on drums. https://m.facebook.com/story.php?story_fbid=3866954360011351&id=556100567763430
Reviewed by: Sfiso Cele

Playing stage play e.g. sarafina the Broadway musical, record a live DVD of Lion of the east and other shows.

Taking music to virtual there's no other way, the pandemic is taking over the world..