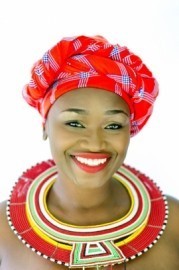 I am a African Jazz artist from South Africa, my music is more like Miriam Makeba, I have a six piece band and we like infusing indigenous musical instruments like marimba and many more with modern instruments.
: +2774804XXXX Click here to reveal
full number

When contacting this member, please state that you are viewing their Entertainers Worldwide profile.
Request a Quote
Share this Page:
Profile Views: 178
Report this profile

I am a African Jazz artist from South Africa, my music is more like Miriam Makeba, I have a six piece
band and we like infusing indigenous musical instruments like marimba and many
more with modern instruments just we keep to our roots and showcase to
the world about our South African heritage.

our repertoire depends on the event and the client requirements

Soweto born and bred , Pamela Mpanza is an incredible vocalist whose voice conjures up every emotion she sings. At age 12 her vocal prowess was already recognizable, gracing primary school assemblies , her passion for music as an art grew as she progressed through high school and church as a leading vocalist. She than joined The Gauteng legislature choir before being part of a live band called Family, as a lead vocalists and song writer.
Her music has an African feel spiced with motivation that appeals to both the young and old. Miss Mpanza be-lieves that every human is unique and should em ... brace that which makes them stand out from the rest. She has recently written a song that is pro-duced by Andile Finca and Lungelo Moti called ZAZI M’AFRICA meaning know who you are, which is her debut single. This African queen is sure about to take the world by storm!
Pamela takes her inspiration from the Word of God and spending time in his presence. When this phenomenal woman is not on stage performing or recording in the studio she is at church Or spending time with her four year old daughter Thando who is the love of her life.
Pamela loves African music. she looks up to the great African legends who have walked this path, the late Busi Mhlongo, Letta Mbulu, Miriam Makeba, Salif Keita, Khadja Nin and Ringo Madlingozi.
When asked if she was available to perform at the Soweto Art & Craft Fair, Pamela shrieked with uncontainable delight, and said “I’ve been waiting for this for so long, you have no idea how excit-ed I am.” It is this very enthusiasm that will set her performance apart as one not to be forgotten.
Pamela Mpanza’s performance at the Soweto Arts & Craft Fair is part of the Concerts SA Venue Circuit which aims to foster love and support for live music in our communities, as well as anchor small and medium sized live music venues in urban and rural Gauteng, Kwa-Zulu Natal, and the Western Cape.
An ambassador of dreams, Pamela has recently taken dras-tic steps to ensure hers are in motion. This by taking a fearless decision to abruptly leave her job at a law firm…and embark on her quest to inspire AFRICA through song.
She has recently released her single ZAZI online.
The single can be downloaded from these online stores and many more.
Pamela has shared stages with established artist within the music industry and has received much admiration for her live performance and extraordinary vocal ability both locally and abroad. 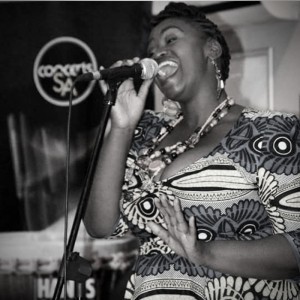 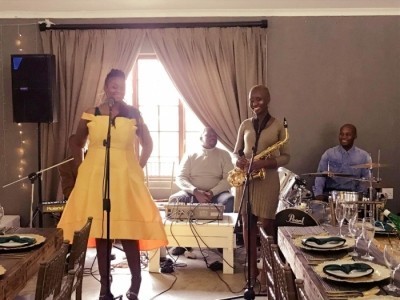 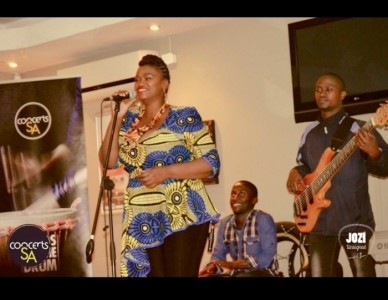 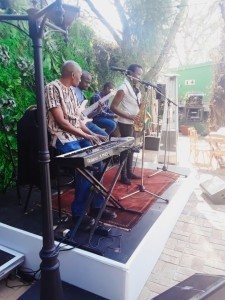 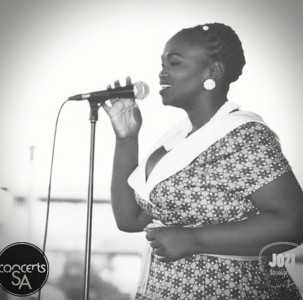 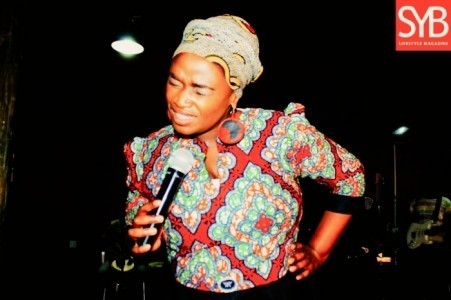 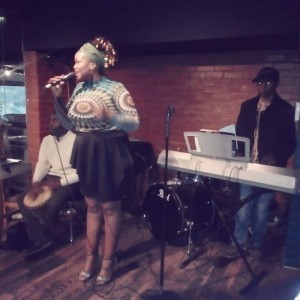 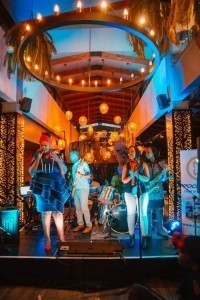 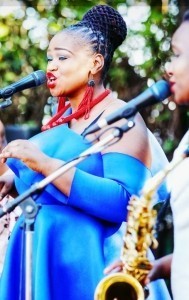 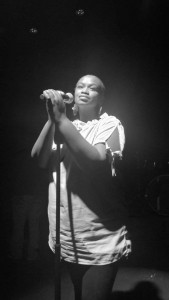