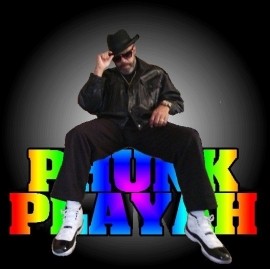 (no reviews)5.0
Country: United States
Based In: Greensboro, North Carolina
Performs: Nationwide
From: $2500

When contacting this member, please state that you are viewing their Entertainers Worldwide profile.
Request a Quote
Share this Page:
Profile Views: 1325
Report this profile

High energy, audience interactive Funk Band with a mixture of Soul-Pop-Dance Rock Funk. Strongly influenced by Roger & Zapp, Prince, The Time, Parliment-Funkadelic, Earth Wind & Fire, George Duke, Graham Central Station, Mother Finest and others just to name a few. If you are looking for the new Hip Hop stuff, we are the wrong band even though we do play some of the "Old School" Hip Hop from the 90s. We also have a female vocalist available if needed. Our strongest draw is our Roger Troutman influence with the talkbox.

Standing On The Top, Don't Let The Jones Get You Down, C.O.O.L, Purple Rain, Baby I'm A Star, Sign Of The Times, It Ain't No Fun To Me, Fun Fun Fun, Atomic Dog, Hollywood Swinging, Super Freak, Give It To Me Baby, Celebration, Good Times, September, Kalimba, More Bounce To The Ounce, "So Ruff So Tuff", Computer Love, Dance Floor, I Can Make You Dance Do Wah Ditty, California Love.......and much much more 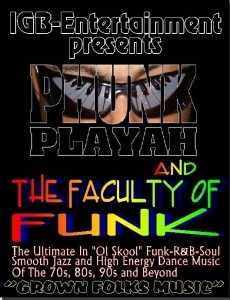 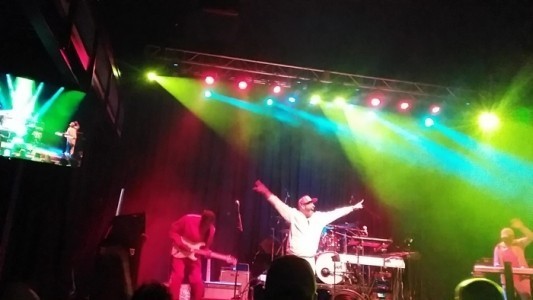 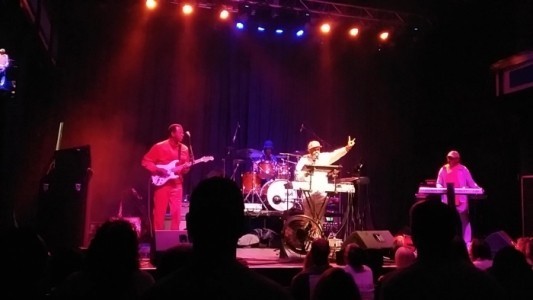 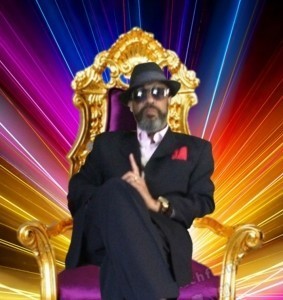 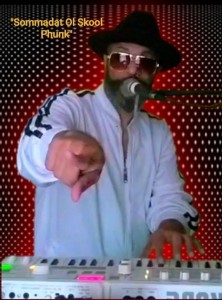 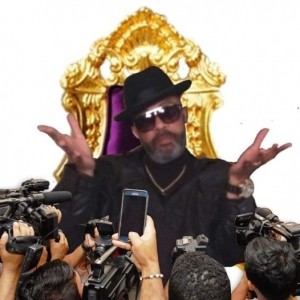 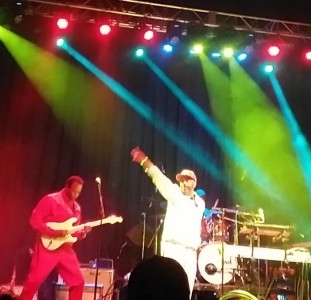