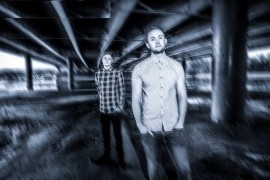 (no reviews)5.0
Country: United Kingdom
Based In: Hampshire, South West
Performs: Worldwide
From: £350

Queue The Audio are a Pop/Rock duo from Southampton UK. Consisting of two members Sean Smith (Vocals) and Scott McGregor (Guitar). Both Sean and Scott started their careers in music in 2007 playing in a 5 piece band formerly known as 'The Queue'. From playing a Caribbean club for their first ever gig to supporting bands such as From The Jam at Southampton Guildhall and playing festivals all over the UK warming up for bands like The Feeling, James Blunt and Hard-Fi. They also found their feet playing well known venues on a UK Tour around the country such as the famous 'Cavern Club' in Liverpool ... and London's 'Brixton Jamm'. After time Sean and Scott felt that time was up with The Queue and decided to form a duo hence Queue The Audio!
As the duo formed they started to excite audiences all around the UK playing WEDDINGS, PARTIES, and VENUES finding themselves playing a Pop/Rock genre they knew they were destined to play. 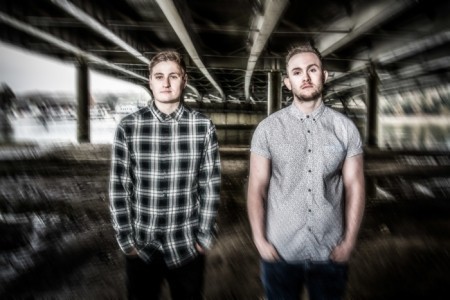