I'm looking for:
near:
No valid location selected.
You Are Here: Live Bands / United States / Nevada / Rick Arroyo and the Latin Percussion Ensemble 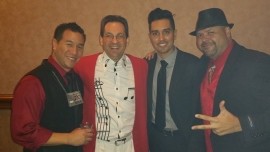 Performing Afro-Cuban Jazz and Salsa for listening and dancing along with some Drum and Percussion shows.
: 702278XXXX Click here to reveal
full number

Please feel free to Youtube Search under Rick Arroyo for many Videos of our LIVE Concets. 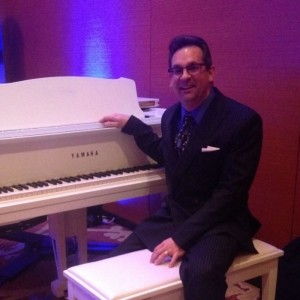 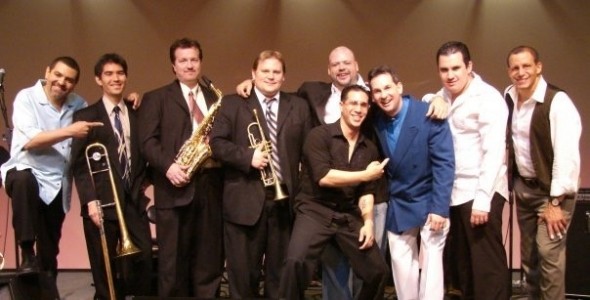 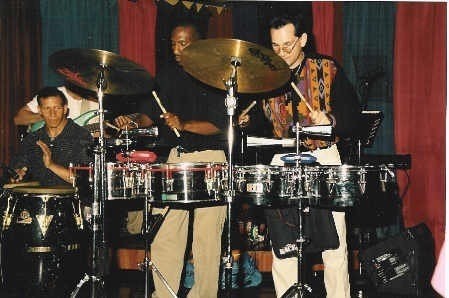 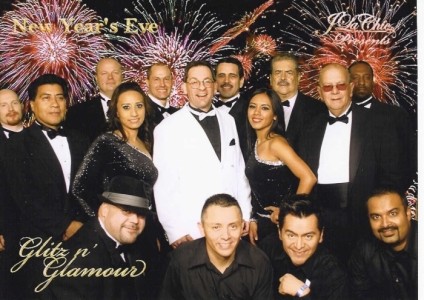 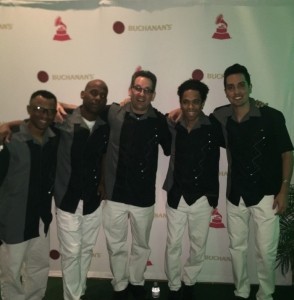 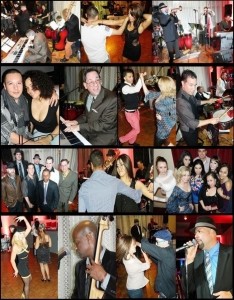 Rick Arroyo and the Latin Percussion Ensemble - Latin / Salsa Band - Clark/LasVegas, Nevada Event Location: Las Vegas Nevada Event Type: Amazon Corporate event 31st January 2018
Rick Arroyo and his band were superb. Great performers with an even better set list. The band was the talk of our event. We would absolutely book them again for future events. Rick was a real pro throughout the advance process as well, he made everything easy, and is a great band leader.
Reviewed by: Eric Gin