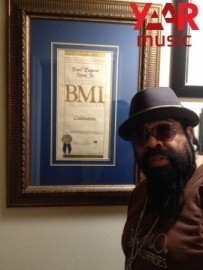 (no reviews)5.0
Country: United States
Based In: Dallas, Texas
Performs: Worldwide
From: $25000

How Kool is this? An entire generation boogied to Kool & the Gangs hits of the 70’s and 80’s. Sir Earl Toon, a charter and lifetime member of the group was the writer and co-writer of some of their biggest hits, such as “Celebration,” “Ladies Night,” and “Too Hot
Request a Quote
Share this Page:
Profile Views: 528
Report this profile

How Kool is this?
An entire generation boogied to Kool & the Gangs hits of the 70’s and 80’s. Sir Earl Toon, a charter and lifetime member of the group was the writer and co-writer of some of their biggest hits, such as “Celebration,” “Ladies Night,” and “Too Hot,” just to name a few. The multi-talented artist performed as the half-time entertainment act and headliner at the Hardwood Classic Game in Cleveland, OH on ABC as the Cavs take on the Spurs during a Saturday night prime time match up. Sir Earl Toon, founder of Y.M.O. Enterprises LLC, is one of the most prolific ... Funk/R&B/Pop/Hip-hop/Rock/Soul singer-songwriter/arranger/producers of today’s era. His well-known hits reached a pinnacle earning no less than Billboard’s Top 40, many earning him Platinum and Gold albums & singles, U.K. Silver albums and singles, Multiple BMI Million-Air citations, along with a host of other awards. Kool & the Gang to date have sold over 70 million records worldwide and are Grammy and American Music Awards recipients, and most recently the entire group including Sir Earl Toon was awarded the prestige’s “Hollywood Walk of Fame” Star. Sir Earl learned his trade as being the one and only protégé of Mr. Otis Blackwell, who wrote many of Elvis Presley’s greatest hits such as “Don’t Be Cruel”, “Return to Sender”, and “All Shook Up”, also Jerry Lee Lewis’ #1 Hit “Great Balls Of Fire”, and “Fever” for Peggy Lee, just to name a few. Mr. Blackwell’s legacy lives on in the several unreleased songs that he and Sir Earl Toon/Earl Toon, Jr. have written together.
We would love to be apart of your event, because we are going to "Celebrate, and Get Down On It ".
On behalf of Sir Earl Toon of the world renowned Kool & The Gang Band. If you are interested in booking us, please contact me here via e-mail.
All the best,
Dewayne
https://vimeo.com/71842183
https://m.youtube.com/watch?v=3rnP7j8qa3w

Will provide in RIDER 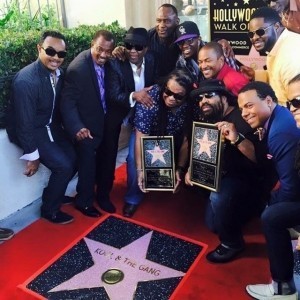 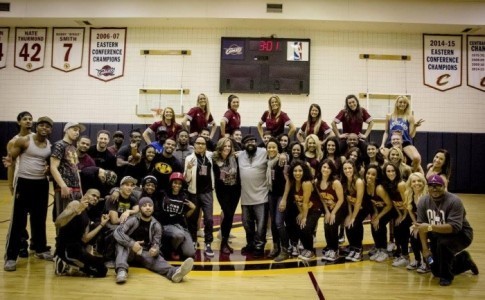