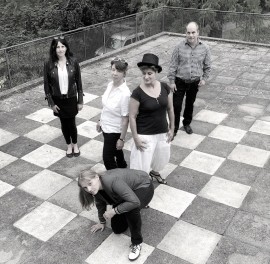 SugarBox appeals to a wide audience with songs from a range of styles including pop, rock, jazz and reggae. There is something for everyone, and most of it can be danced to! The three-part female vocal harmonies, electric harp and cajon add extra spice to the sound.
Request a Quote
Share this Page:
Profile Views: 103
Report this profile

Sugar Box aims to appeal to a wide audience, and their original songs are influenced by a range of styles, including pop, rock, jazz, reggae, ska, bossa and blues. There is something for everyone, and most of it can be danced to! The three-part female vocal harmonies, electric Irish harp and crisp cajon add extra spice to the sound and make Sugar Box unforgettable. Shake your sugar box!
Voices from the Press
"They performed with joy and energy"
March Hoefe Zeitung, 3.3.2015
"Their original songs sent sparks flying into the audience"
March Hoefe Zeitung, 7.12.2010
“Eloquent and s ... elf-assured”
Der Zuercher Oberlaender June 1, 2007
Band members:
Karin Sigrist: Vocals, Keys
Kate Northrop: Vocals, Electroharp
Debora Mittner: Guitar
Claudia Renggli: Bass
Chris Messi: Cajon 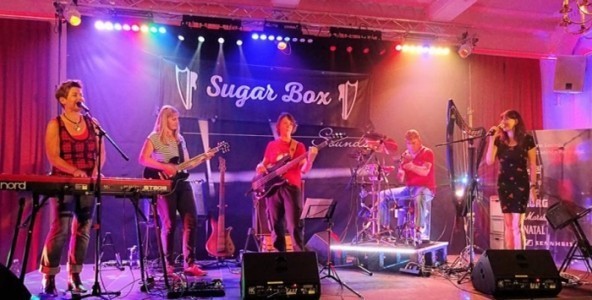 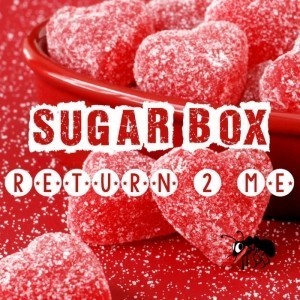 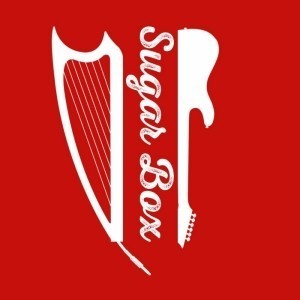 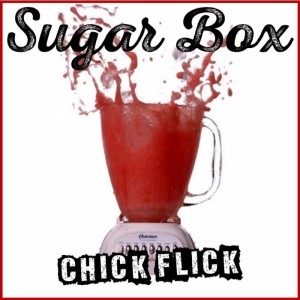 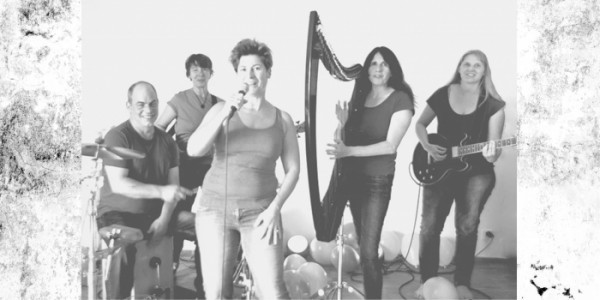