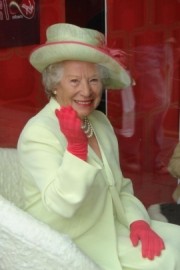 (no reviews)5.0
Country: United Kingdom
Based In: Bromley, London
Performs: Worldwide
From: Contact

The Fake Queen is happy to attend:
wedding breakfasts
family celebrations
corporate functions
opening ceremonies
grand occasions
lowkey events
fun days
TV recordings
radio interviews
I am more than happy to read out a speech you have prepared. Please note that I am not a professional 'soundalike'.
I occasionally open a charity fete, giving my services free.
Please let me know of any special occasion that you have in mind and I will do my best to fit in appropriately.

I began impersonating the Queen after strangers started commenting on my likeness to her. I joined several agencies and have worked at many different locations over the past 11 years. I thoroughly enjoy all I am asked to do, and I try my hardest to dress and act as impeccably as Queen Elizabeth II does. I am always happy to read out a prepared speech, although I do not profess to sound exactly like the Queen.
I will consider any kind of engagement, at any distance, and my fee will vary on the times I am needed to attend, both in terms of duration and lateness of the hour. I do not charge tr ... avelling expenses (although I would need a plane ticket provided!!) My normal charge is £500, but additions or reductions can apply, depending on distance, time of day, length of duty etc. Please contact me, however vague your plans are. It's useful to have a chat.
I have auditioned for the TV series Double Take and have appeared in a comedy sketch show on Welsh TV. I appeared on a recent Basement Jaxx CD. I appear at many different functions such as Champagne evenings, theme park occasions, charity openings and private parties.
I think you will find that I am a very amenable, patient and cheerful 'Queen', happy to enhance your particular function.
Please contact me. I shall look forward to hearing from you. 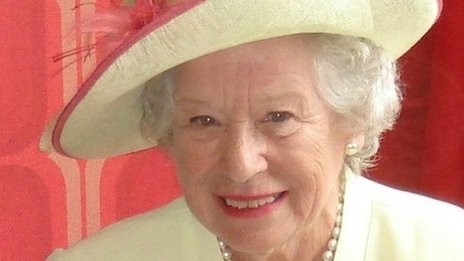 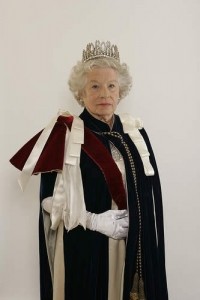 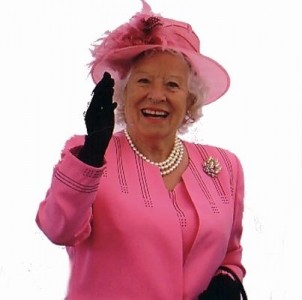 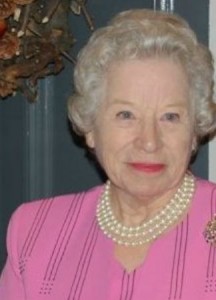 Contact Me / Request a Quote
Share this Page:
Click here to view more Lookalikes in London
Browse all Entertainment Hire options!
Looking for a different type of entertainment? Search NowContact Us 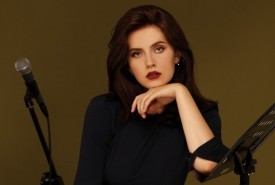