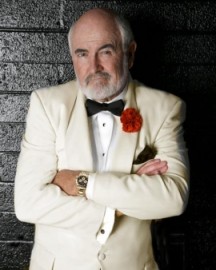 (no reviews)5.0
Country: United States
Based In: Scottsdale, Arizona
Performs: Worldwide
From: $1500

Our 007 has been hired by major corporations,Fortune 500 companies, all the major Casinos in Las Vegas, & other parts of the country to entertain as Sean Connery's James Bond for their guests .They have never been disappointed. Having performed some 1400 events. Our 007 has acted as emcee for many charity functions raising thousands of dollars for their charity through live & silent auctions,wine cork pulls and balloon pops to help send a child with cancer to summer camp. Our James Bond puts his heart into his work.,constantly reading up on all things Bond, and Connery. It was once said, to gi ... ve anything less than your best, is to diminish the gift'. Thank you!

I have had the look of Sir Sean Connery most of my life. I was encouraged to become a look-alike after so many people commented everyday, you look just like Sean Connery. I started over 20 years ago but it was not until I went to Las Vegas did I get the recognition I needed to become the best in the World.. I have mastered his voice after years of study and his mannerism to the point where people refuse to believe I am not the man himself. My career highlight came in 2013 when I was asked,by The FDNY and NYPD to march up 5th ave in the St. Patrick's Day parade in my Kilt, as Sean Connery becau ... se Sean could not, due to health and so I was called in on his recommendation they informed me. I marched with the Families of the fallen ,right behind the 343 honor guard. I have had two Flags flown over a combat zone in my honor. One in 2007 over Iraq and one in 2012 flown over The hostile Skies of Afghanistan. I am a veteran of the Vietnam era and enjoy performing for our Armed Forces. I have had so many wonderful events and have met so many fantastic people through my look as Sir Sean. I channel all my energy into my work, to make your event the best possible experience. I look forward to one day meeting you at a Bond themed function. 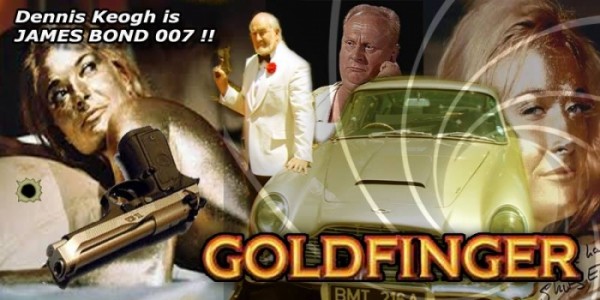 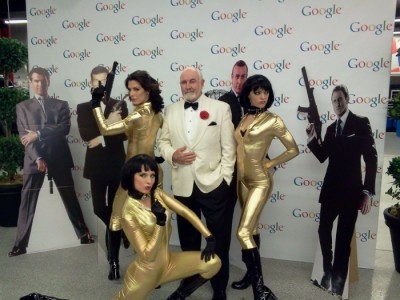 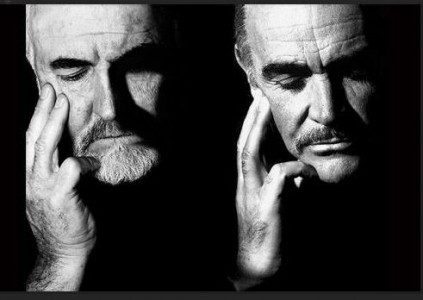 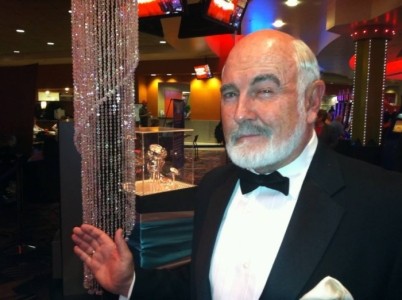 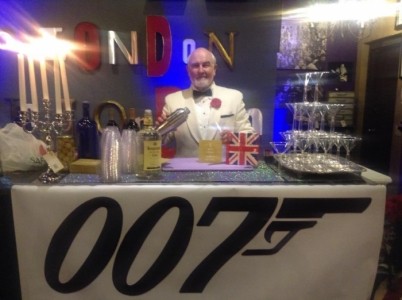 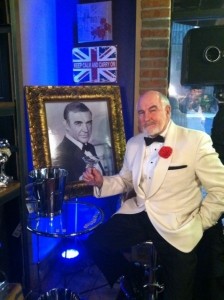 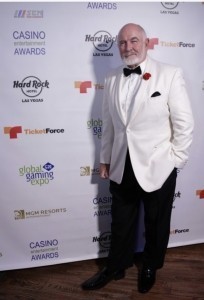 My experience as a professional lookalike to Sean Connery has taken me to many locations around the globe. I have years to perfect my act. I have always been a people person. I was in sales for a part of my life before Bond and always enjoyed meeting people. Through years of study I am able to bring to your event the Man himself,well almost ......but I have had people do more than a double take,wanting to see my drivers license and all that sort of thing. Every day,every gig is a new mission,a new assignment which I look forward to with much enthusiasm.

I have had the privilege to speak as Sean Connery to hundreds of people at events for the American Cancer Society,The American Heart Association as well the American Lung Association and many other major Corporations fundraisers around the Country. The list is simply to long to mention but each event is met with the same passion and purpose.

Going Walkabout with our Roaming Entertainers

Request a Quote
Share this Page:
Click here to view more Lookalikes in United States
Browse all Entertainment Hire options!
Looking for a different type of entertainment? Search NowContact Us