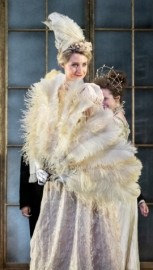 Lucinda is a London based singer and trained at the prestigious Guildhall School of Music and Drama. She is extremely versatile and can sing an array of genres including classical/opera, musical theatre, jazz, pop, and motown/soul.
Request a Quote
Share this Page:
Profile Views: 652
Report this profile 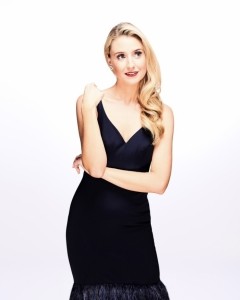 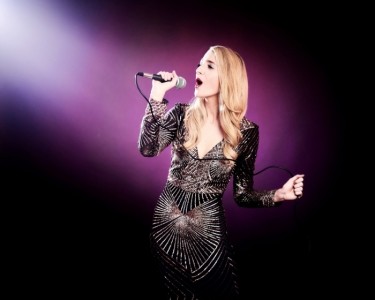 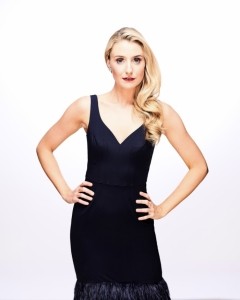 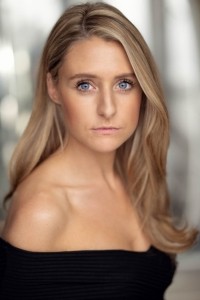 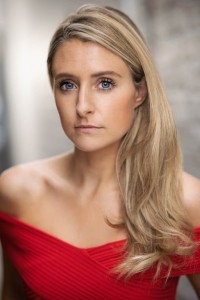 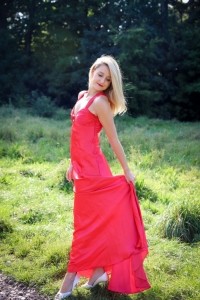 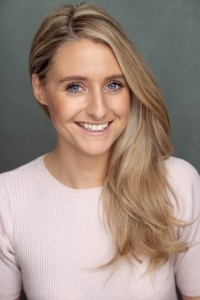 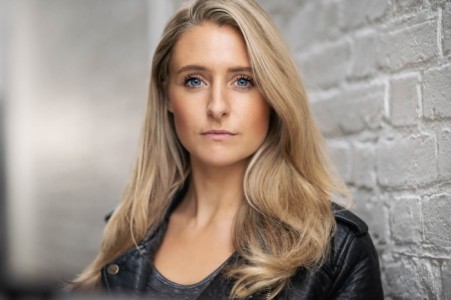 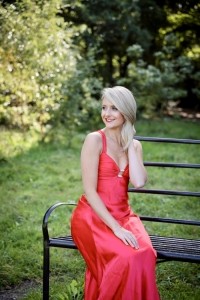 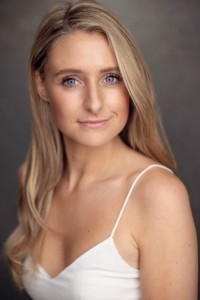 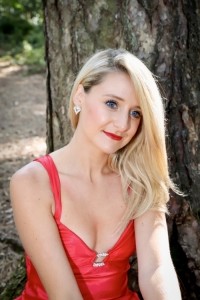 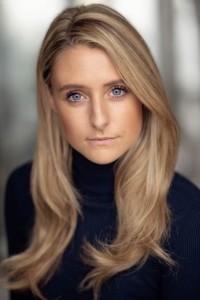 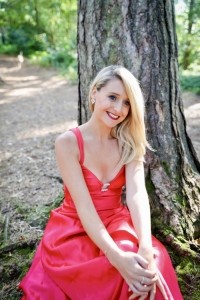 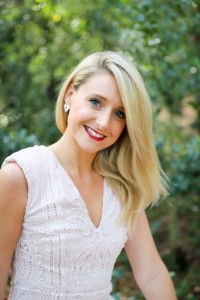 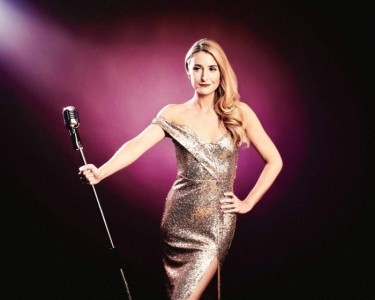 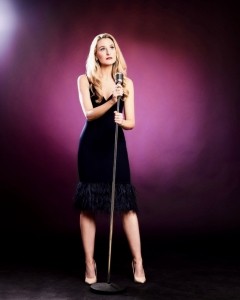 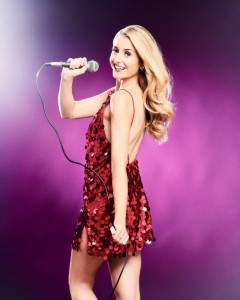 Lucinda is a London based Singer/Actor and is represented by Anthony Williams at Keddie Scott Associates. She is very much a northern girl at heart, born and bred on the Wirral, and comes from a musical family. From a young age she was surrounded by classical sounds and went on to achieve grade 8 ABRSM violin with distinction at the age of thirteen. This was followed by piano and oboe, but it was when she started singing lessons that her whole world turned on its head and she knew that was exactly what she was born to do. She is a proud alumni of the Guildhall School of Music and Drama, the Ro ... yal Birmingham Conservatoire (scholarship student) and the University of Manchester. Lucinda is an extremely versatile vocalist with a vocal range from F# below middle C through to E flat above a soprano top C. She loves singing an array of genres including opera, classical crossover, jazz, pop, musical theatre, motown/soul and folk.
Lucinda has worked for many prestigious opera and theatre companies including Opera Holland Park, Thursford Christmas Spectacular, Longborough Opera Festival, Opera de Baugé, HERA Theatre Company and she was delighted to have been given the opportunity to be filmed as a soloist for BBC Songs of Praise for their Easter Service in 2016. She has performed as a soloist in prestigious venues such as Wigmore Hall, LSO St Luke’s and a personal highlight for Lucinda was singing alongside Sir Bryn Terfel in a concert version of Falstaff at the Royal Liverpool Philharmonic Hall. Lucinda is delighted to be making her pantomime debut this year as the Fairy Godmother in Cinderella for Shone Productions.
Operatic roles Lucinda has performed include the title role in Charpentier’s Actéon (Royal Birmingham Conservatoire), Georgia in the world premiere of Ava’s Wedding by Michael Wolters (Royal Birmingham Conservatoire) and Pamina (Opera at Bearwood). She has performed in excerpts from the following operas: Le Nozze di Figaro (Susanna), Così fan tutte (Fiordiligi), La bohème (Mimi), Albert Herring (Miss Wordsworth), Christopher Columbus (Gretel), Riders to the Sea (Cathleen), Hänsel und Gretel (Gretel) La finta giardiniera (Serpetta), Cendrillon (Noémie), the title role in Madame Butterfly, Don Giovanni (Donna Elvira) and Pagliacci (Nedda).
Further credits as a soloist on the concert platform include Ravel’s Shéhérazade (Royal Birmingham Conservatoire Symphony Orchestra), Mendelssohn’s Elijah (Shrewsbury Cantata choir), Mozart’s Requiem and Haydn’s Harmoniemesse (Bristol Ensemble), Mozart’s C Minor Mass (Bardi Symphony Orchestra), Mozart’s Coronation Mass (Birmingham Festival Choral Society) and Handel’s Dixit Dominus (Birmingham Festival Choral Society). Early in 2020 Lucinda performed the UK premiere of Carmine Guarino’s Italian radio opera Il cuore di Wanda in a lecture recital at St John’s College, Cambridge University.
Lucinda has sung in masterclasses with some of the world's finest classical musicians including: Sir John Tomlinson, Dame Felicity Lott, James Clutton, Gidon Saks, Kate Royal, Martin Katz, Ruby Philogene, Amanda Roocroft, Joseph Middleton and Richard Stokes. Whilst studying at the Royal Birmingham Conservatoire she was a finalist in The Mario Lanza Opera Prize, The Royal Birmingham Conservatoire Singing Prize and The John Ireland Prize.

I can provide online concerts featuring an array of genres. If you are looking to really make someone’s birthday, Christmas or Easter that little bit more special but logistically it is difficult to get everyone together then let me entertain you all and bring everyone together through the powerful medium of music! I have a good WiFi connection and all the equipment that is needed in order to make the online concert a success. 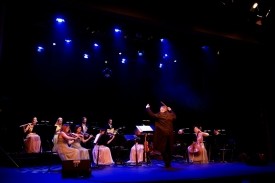 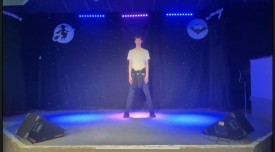 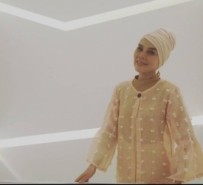 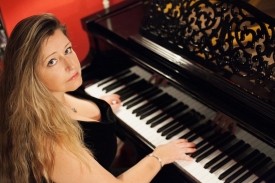 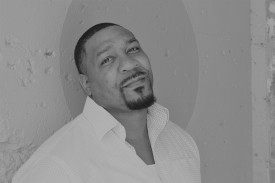 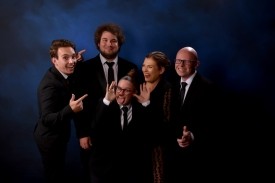