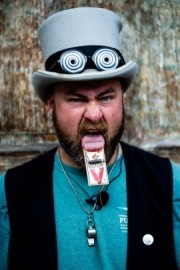 When contacting this member, please state that you are viewing their Entertainers Worldwide profile.
Request a Quote
Share this Page:
Profile Views: 403
Report this profile

I start with pieces of torn newspaper then instantly they bond and restore themselves. Playing Cards are introduced and 7 spectators pick a card by only looking at a card, I tell them of which cards they are thinking. After a short description of my travels I introduce a wooden cup. A rubber ball vanishes and appears, changes colors, changes shapes to end with three amazing final loads - a lemon lime the a full can of Sprite! I have two large men on stage to bind me in shackles and secure me with master locks, and I proceed to escape with comedy and magic - showing my hands free then instant ... ly back in the shackles! While I have the two men on stage I bring out a small black bag and produce a baby chicken (an egg) the egg will vanish and reappear at my whim but the ending with the spectator proving on his own that the egg is gone, but then the spectator alone makes it reappear! I end with an amazing feat of magic or agility! A card is selected, signed, and lost in the deck, a dart board and darts is introduced and examined! After some shuffling and practice the deck is tossed into the air and a dart is launched into the cloud of cards, one card is impaled to the board a spectator removes the dart and impaled card to show it is the signed selection!

25 years of performing as a magician and actor. I have worked theme parks, on boats, and at the corporate level. 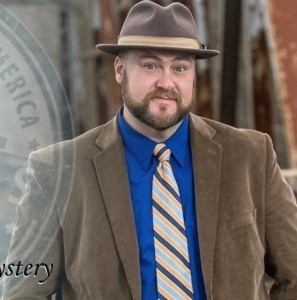 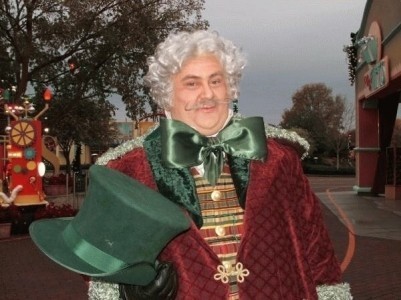 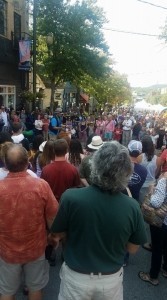 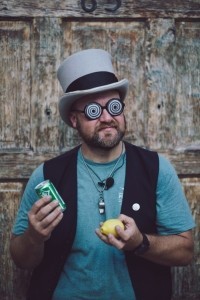 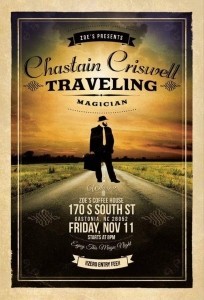 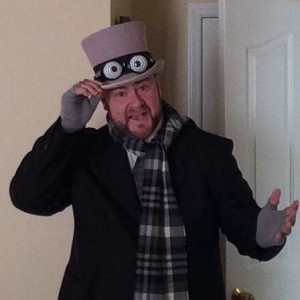 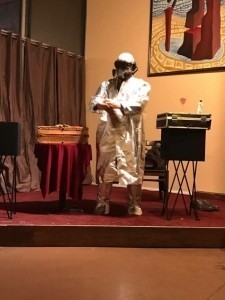 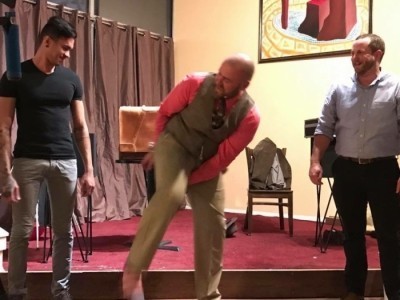 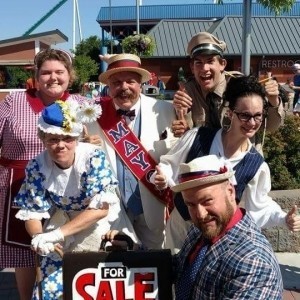 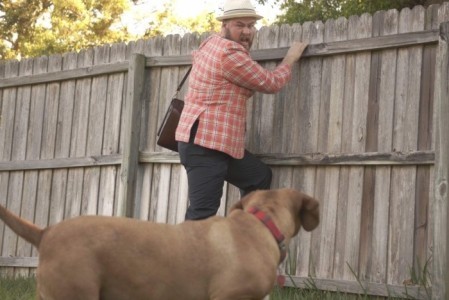 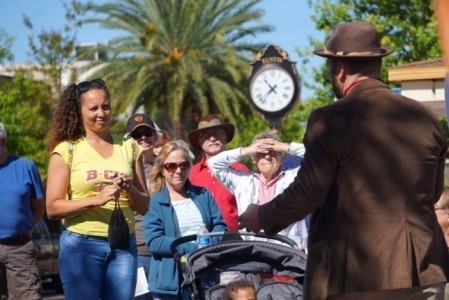 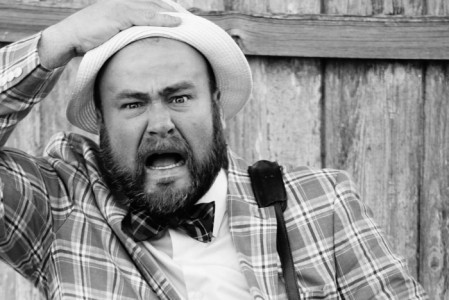 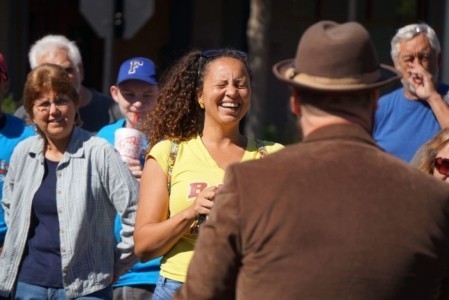 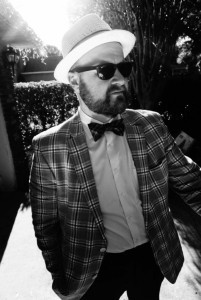 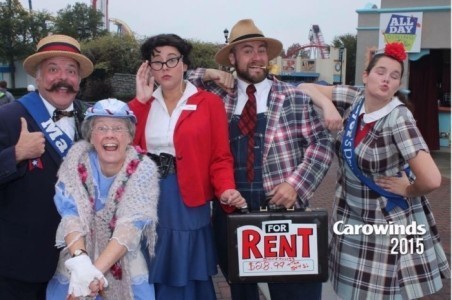 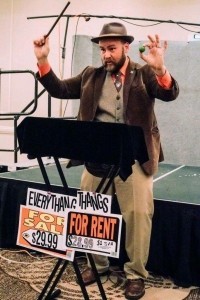 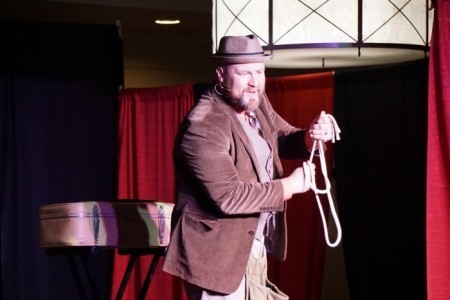 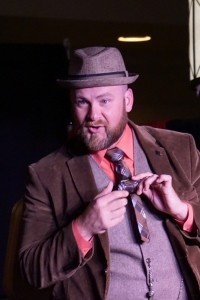