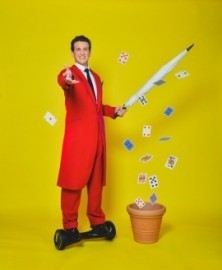 (4 Reviews)5.0
Country: United Kingdom
Based In: Clacton-On-Sea, East of England
Performs: Worldwide
From: £400

Danny can provide a hilarious 45 minute comedy magic show. This has been performed as spots in theatre shows and also on ships and holiday parks across the world.
Danny is also a great close up magician and has provided close up magic for all occasions.

Did you know, that top magician Danny Lee Grew has performed for over 1 MILLION people worldwide, on stage, TV and even on the radio.
The Magic Circle think he is ‘hilarious’, and in 2016, the president of The Magic Circle Scott Penrose promoted Danny Lee Grew to AIMC (Associate Membership of The Inner Magic Circle with Silver Star for performance – this is the highest level obtainable by performance examination). Also that year, Danny was the runner up in The Magic Circle’s Close Up Magician of the Year.
Danny Lee Grew has performed his unique and exciting magic all over the wor ... ld, from America, France, Spain and Kuwait, as well as gracing the stages all over the UK in prestige venues including the Palladium, Her Majesty’s Theatre in London’s West End and the Olympic Stadium in Stratford (April 2012 – the first entertainer to perform there).
In 2018, Danny performed his family magic show Miraculous Magic at the Brighton Fringe Festival and in sold out theatres around the UK. During August, he performed in The Summer Show at the West Cliff Theatre in Clacton, the longest running summer show in Britain. Danny has also finished filming some exciting TV projects including portraying Adam Goldberg in The Real Stories of The Social Network, a ITV documentary about Facebook.
In 2017, Danny made his pantomime debut playing Dick Whittington alongside The Chase’s Mark Labbett (The Beast) and legendary comedian Jimmy Cricket for Anton Benson Productions. In 2018, he played ‘Buttons’ on a pantomime tour of Cinderella.
As well as performing for audiences worldwide, Danny has also entertained international royalty, and at high profile events where the likes of David Beckham, Pink, Chris Hemsworth and the West Ham United football team have all enjoyed Danny’s magic. Click Resume at the top of this box to see Danny’s full credentials. 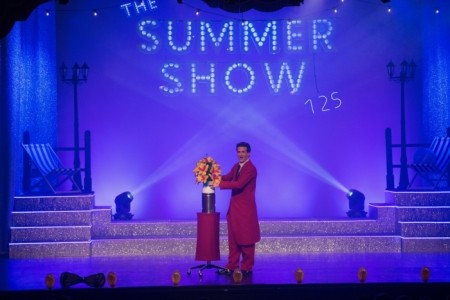 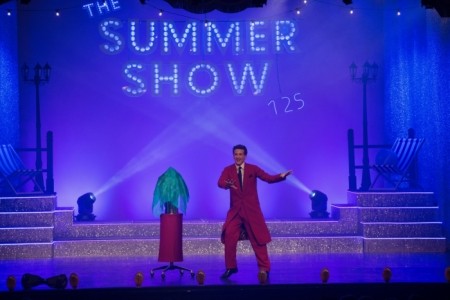 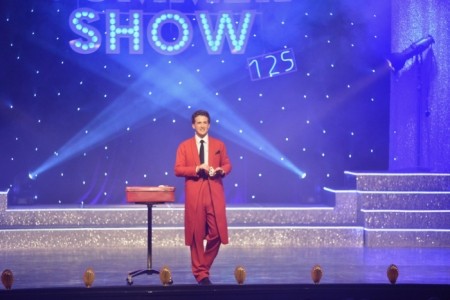 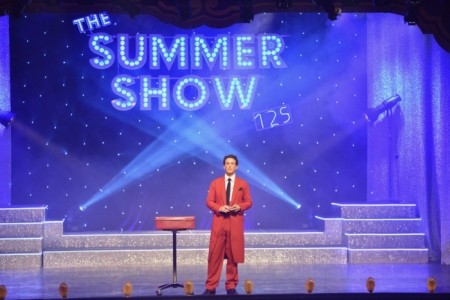 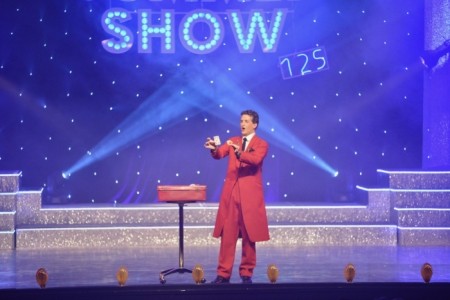 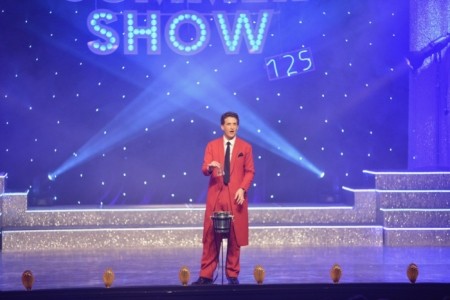 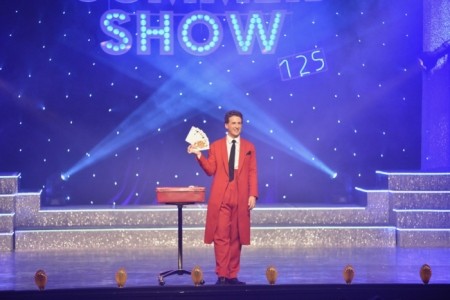 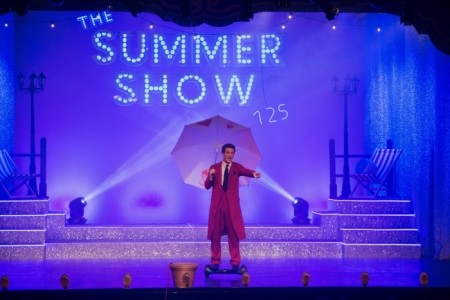 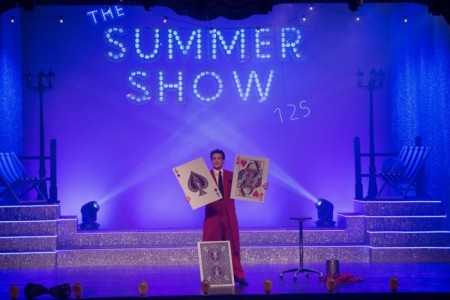 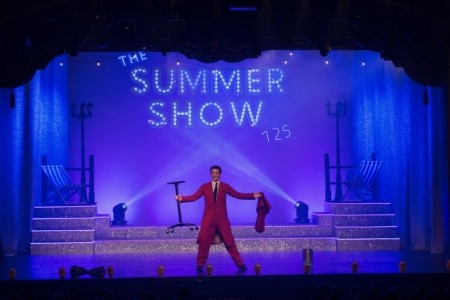 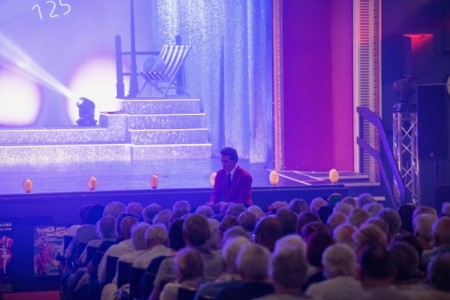 DBS Checked and member of equity with £5,000,000 public liability insurance