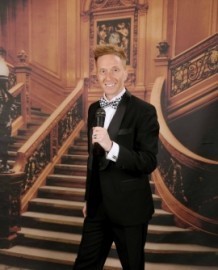 (no reviews)5.0
Country: United States
Based In: Cuyahoga, Ohio
Performs: Worldwide
From: Contact

Eric Brouman is an award-winning magician and comedian. Eric has toured the country performing his unique brand of comedy magic for national television, cruise ships, theaters, theme parks and colleges, as well as for fortune 500 companies.
: 216-288-XXXX Click here to reveal
full number

When contacting this member, please state that you are viewing their Entertainers Worldwide profile.
Request a Quote
Share this Page:
Profile Views: 199
Report this profile

Eric Brouman, an award-winning magician, and comedian will turn your guests into celebrities right before their eyes. Imagine a corporate CEO transformed into Elvis, a secretary becomes Aretha Franklin, the Vice President becomes Michael Jackson, and an office assistant becomes Madonna or Shania Twain. Eric has toured the country performing his unique brand of comedy magic for national television, cruise ships, theaters, theme parks and colleges, as well as for fortune 500 companies. Eric's show is a concert headliner by itself and has worked with such notables as Jerry Seinfeld, Gloria Estefa ... n, Barry Manilow, Ben Vereen and Debbie Gibson. NBC Television described Eric's performance as "a true original, immensely entertaining", while The Hollywood Reporter said, "brilliant, hilarious an absolute knock out".
Eric's performances are fresh, exciting and on the cutting edge of creative entertainment, involving improvisation and hilarious interactive audience participation. Brouman has a down-to-earth style and easy manner that results in a quick rapport with his audience. Brouman has brought his brand of comedy magic to a long list of corporate clients that run the gamut from A (Anheuser-Busch) to X (Xerox). He's currently working on Y and Z! It's no wonder Eric is one of the most sought-after entertainers for major corporations such as Disney, Ford Motor Company, Phillip Morris, Microsoft, Sony Music, American Greetings and IBM.
Always inventive, and often outrageous, Eric combines his extraordinary skills as a magician with original, customized comedy that keeps him busy performing more than 300 shows each year. His fresh style incorporating magic, comedy and music has earned him prestigious awards in creativity and showmanship.
"Besides being a truly terrific entertainer, Brouman is unpredictable, witty and very smart," says Anne Gordon, Editor of The Plain Dealer's Sunday Magazine. "His humor is always based on honesty. He's edgy, but never mean-spirited. And Eric's incredibly fast on his feet, so his show will always be full of surprises."
Eric volunteers his time to "Project Magic", a nationwide hospital program that helps patients regain their dexterity through slight of hand magic. Who says magicians never reveal their secrets?
Discover the magic of this award-winning entertainer. Eric Brouman is a master at making your next event an unforgettable experience!

Professional highly motivated and enthusiastic individual with an extensive background in Entertainment, Hospitality, Event planning and Management. Over 30 years experience in the entertainment and cruise profession, with a strong background in communication, excellent interpersonal skills and the ability to communicate effectively. Passionate intercultural expert with a blend of experience in performing, producing writing, radio producing, public speaking and management in international and diverse settings. Extensive experience living and traveling abroad in Asia, Latin America, and Europe. ... An active team leader who excels when challenged and works well under pressure. Have effectively managed, scheduled, hired and trained teams over 100+ and have created and implemented special events, shows and activities. Experience in organizational diagnosis and the design and facilitation of large-scale events and staff development activities. An award-winning instructor and confident public speaker, able to establish rapport with audiences and convey information with clarity and enthusiasm. Highly organized and independent; able to effectively coordinate tasks to accomplish projects with timeliness and creativity. Efficient in fast-paced multitasking environments; able to prioritize effectively to accomplish objectives with creativity, enthusiasm, and humor.
www.cruisedirector.info 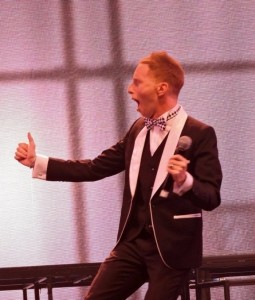 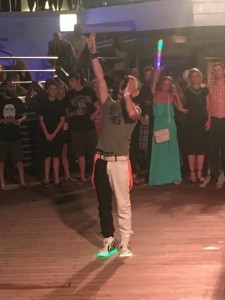 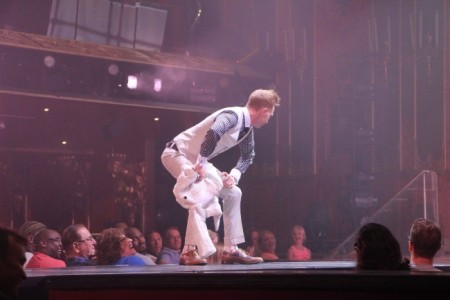 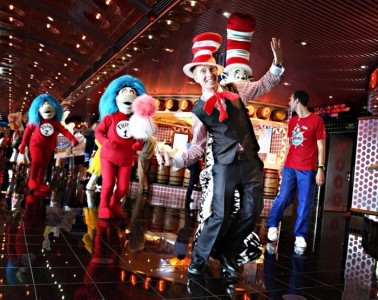 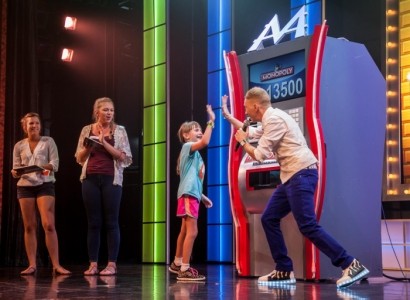 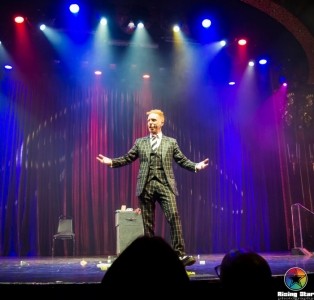