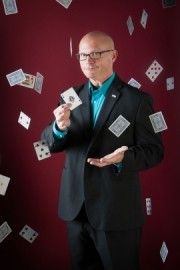 When contacting this member, please state that you are viewing their Entertainers Worldwide profile.
Request a Quote
Share this Page:
Profile Views: 2550
Report this profile

My act can run in any time slot, from 30 minutes to 90 minutes in length (strolling, close-up magic can run longer). I recommend any act over 70 minutes have a short intermission.

A three-time "Magician of the Year" through the International Brotherhood of Magicians, I have won over two dozen comedy and magic awards in the 30+ years I've been performing professionally.
I've performed and lectured throughout most of the US and in more than 18 countries.
I wrote over a dozen "Top 10 Lists" for The Late Show with David Letterman television show.
I have performed several times at the world-famous Magic Castle in Hollywood and the Magic Circle in London.
I was voted one of Tampa Bay's Top 4 Favorite Corporate Entertainment Companies in the Tampa Bay Business Jour ... nal's "Best in the Biz" Readers' Choice Awards.
I am a member of the International Brotherhood of Magicians, the Society of American Magicians, the Academy of Magical Arts as well as the 4F, the world's most exclusive group of elite sleight-of-hand artists (I am one of the few in all of Florida).
I specialize in both close-up, strolling sleight-of-hand entertainment as well as larger, stage shows (including online ZOOM shows) and my performance style is "powerful sleight-of-hand illusions mixed with offbeat, family-friendly comedy." 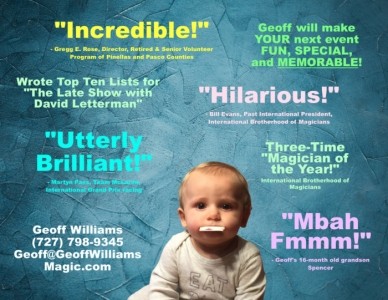 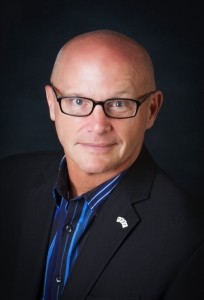 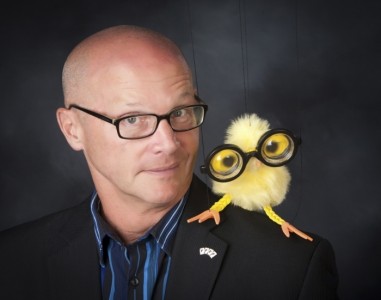 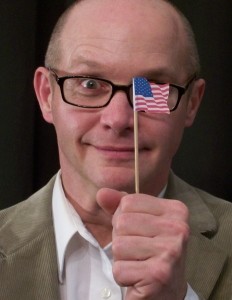 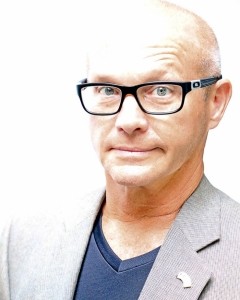 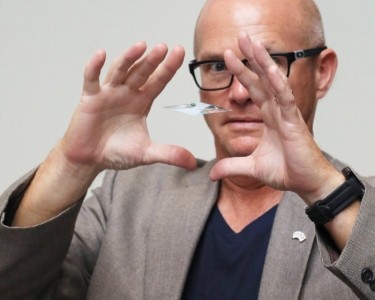 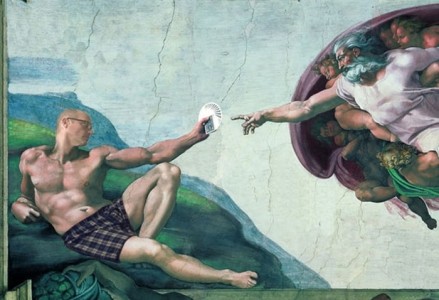 From private parties with only a few people to large theater shows in Las Vegas and around the world, Geoff has worked extensively in every size of event imaginable.
Lately, his online ZOOM shows have been garnering lots of rave reviews!

For the well-being of my clients, I carry a $1,000,000 Performance Liability policy through Performing Entertainers & Event Professionals Insurance, Inc.

Add hilarious, clean comedy and unforgettable magic to your next online meeting or event.

Geoff uses lots of audience participation and involvement. He even leads EVERYONE in doing a magic trick IN THEIR OWN HANDS!