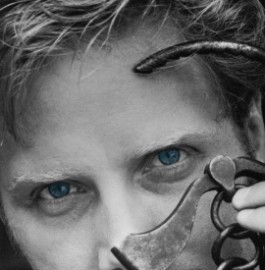 When contacting this member, please state that you are viewing their Entertainers Worldwide profile.
Request a Quote
Share this Page:
Profile Views: 673
Report this profile

Michael Griffin is arguably the the top Escape Artist in the World and a leading Magician. Performing magic shows across the nation. His show is almost all audience interactive, combining his award winning, impossible escapes and held together by high energy and comedy, often becoming the best event ever!
I am proud to be able to not only entertain audiences, but actually inspire them and help them escape to a happier place for a while. Cheesy, but true, I love and have a talent for helping smiles to be born. 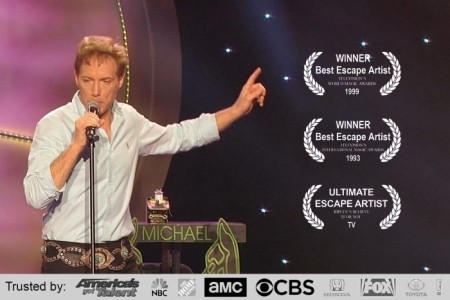 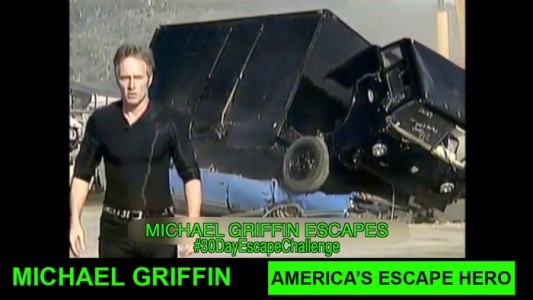 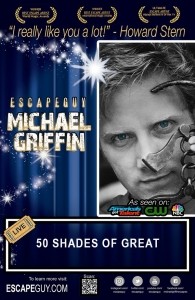 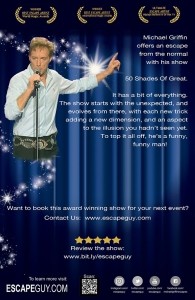 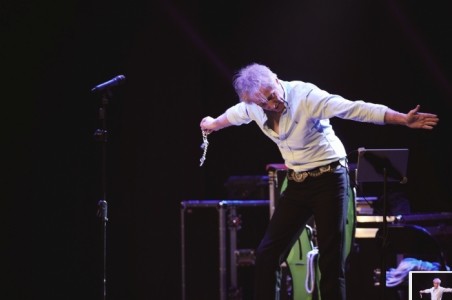 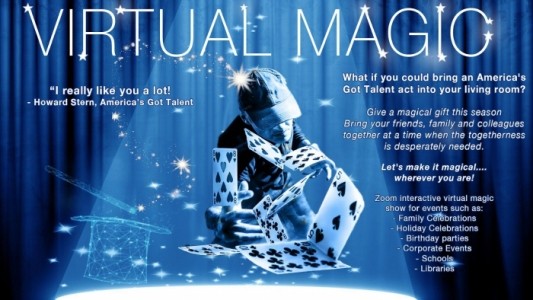 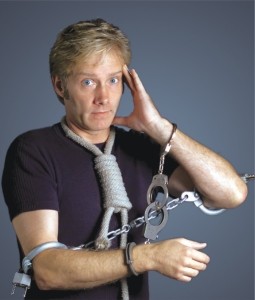 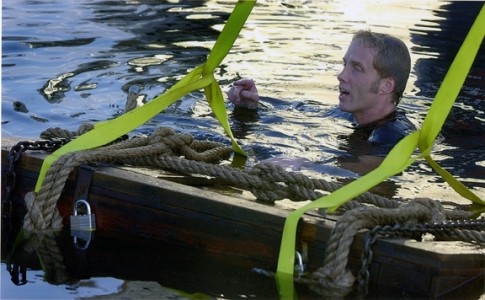 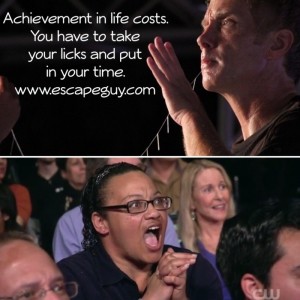