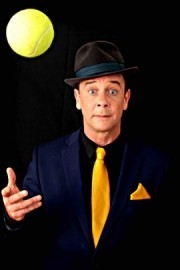 (no reviews)5.0
Country: Australia
Based In: australia, Victoria
Performs: Worldwide
From: Contact

WHAT OI DO :
For the past thirty years, I’ve been a professional comedic variety entertainer,
performing a high quality blend of sleight of hand, comedy, juggling & audience participation.
I am also an event organiser & specialist comedy compere.
I've entertained in an extensive range of events worldwide including rock stages, corporate functions, sports clubs, festivals, cruise ships and garden parties.
I've won over a dozen awards worldwide the most recent being the prestigious
Melbourne International Comedy Festival Award for Best Comedy Magic Act 2018

WHAT OTHERS HAVE SAID :
“I engaged Nick Nickolas as a performer on the TVNZ Variety Night for the Asia-Pacific-Broadcasting Union Conference. His contribution was outstanding and also a factor of our overseas delegates praising it as the best event of its type they had ever attended.”
Graeme Hodgson - Producer
“The Unique part you played on Saturday, brought our NSA Convention to an expansively entertaining end.Thankyou for our wonderful and intriguing presentation, great belly-laughter...Great health food for the body and soul. Thank you for giving of yourself. Thank you for your p ... rofessionalism”
Pearl Sumner - National Speakers Assoc. 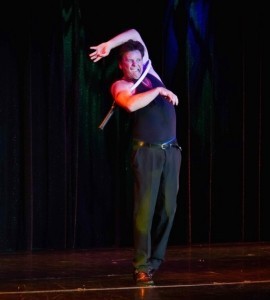 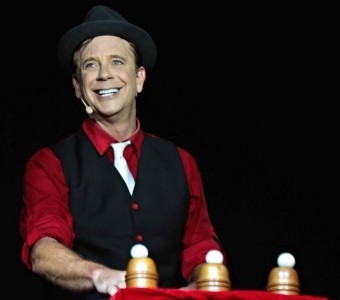 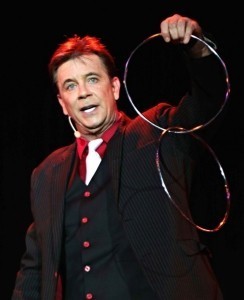 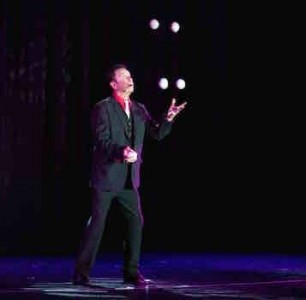 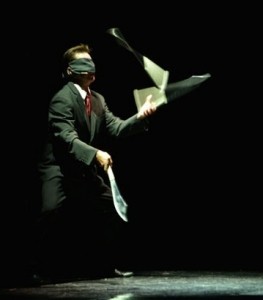 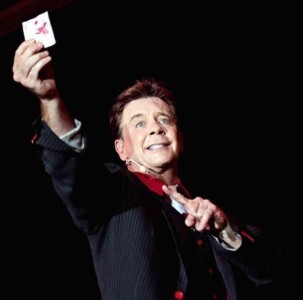 HOW I DO IT :
I utilize my diverse skills as a showman to capture the attention of an audience, letting them forget any outside problems, so they may all breathe as one, sit back and enjoy a good laugh, watch some amazing skills or hear an interesting speaker. Ultimately, I create a memory in a moment of time that they won’t forget.
WHAT'S MY DIFFERENCE ?
In the years I have spent performing alfresco and in the clubs I have cultivated an innate ability to capture and hold an audience, large or small inside our out.
I have an extensive range of crafted routines which have been tried a ... nd tested in front of many audiences in a variety of settings over the years. I’ve supported rock bands and performed close-up table magic at high class hotels. I am always alert for unexpected circumstances and ready with filler material whenever it should it be needed.
Having attended thousands’s of events in my time, I am often asked to use my knowledge for the creation and direction of entertainment in a multitude of ways, from trade show booths to big-stage variety shows and full-scale festivals.