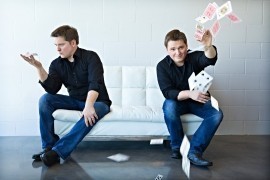 This is a show like you've never seen. This show is smart, funny, and absolutely mind-boggling! It needs to be seen to be believed!
: 914484XXXX Click here to reveal
full number

When contacting this member, please state that you are viewing their Entertainers Worldwide profile.
Request a Quote
Share this Page:
Profile Views: 177
Report this profile

This is a show like no other. Mind-blowing magic is just part of a show that has been described as sharp, edgy, and absolutely mind-boggling.
Non-stop laughs, juggling, hypnosis, razor blade swallowing, and mind reading stunts that need to be seen to be believed are all part of a show that has astounded audiences time and time again.
Robert Tarry has been performing across the US for over 15 years and has performed for such notable clients and JP Morgan, IBM, Facebook, and Dropbox. He has also made many television and radio appearances. 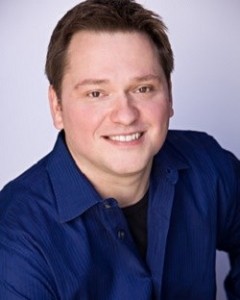 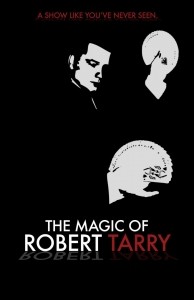 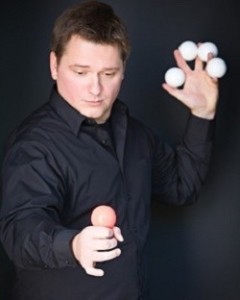 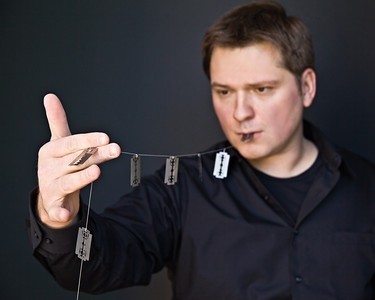