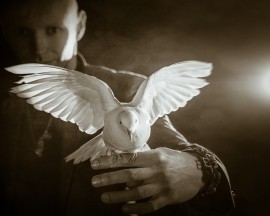 Professional and entertaining magic...with a twist! Amazement and amusement both close up, in cabaret or on stage
Request a Quote
Share this Page:
Profile Views: 405
Report this profile

Scoop took up magic in 1988 after buying the Wizbit magic book and became a professional after leaving university (not Hogwarts!) in 2002. He was the resident jester at Camelot Theme Park and Park Hall Hotel for nine years regularly performing for crowds ranging from small handfuls up to 3,000 people from small children to cocktail parties and everything in between. He now performs at attractions, holiday parks and corporate events all over the UK. 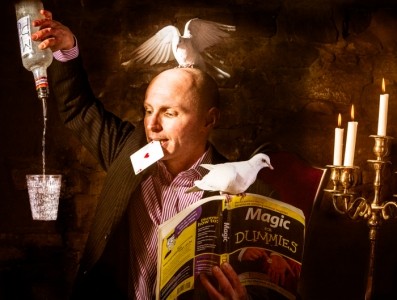 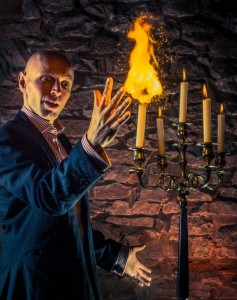 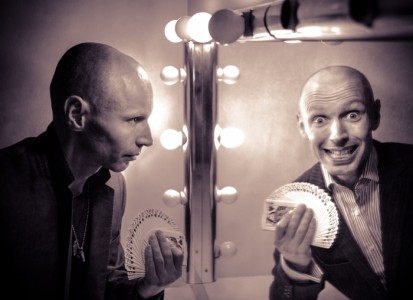 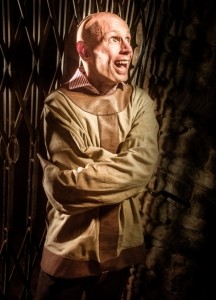 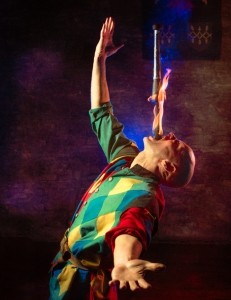