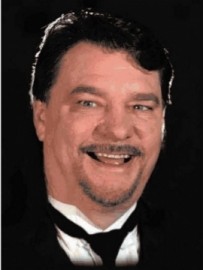 “Three Time Champion’ – Grand “Prix of Magic’ The prestigious Grand Prix of Magic Award was bestowed three consecutive years upon T.A. Hamilton, a record, which stills holds and is unequaled by any magician. A full time professional entertainer, T.A. Hamilton travels the country with his award winning program of magic, comedy and illusion. His ability to seamlessly weave a message into his performances makes him one of an elite few in the field. Repeat booking for many annual events and celebrations prove the complete satisfaction of Hamilton’s clients. He has proved his ability to ... put the event over the top and wow audiences.
A multi-award winning magician, comedian and national recognized inspirational illusionist, T.A. Hamilton specializes in using magic to deliver a high-impact and theatrically dramatic performance. Fortune 500 companies, Casinos and theaters coast-to coast book this professional entertainer repeatedly for his clean content and ability to engage large audiences. Hamilton has appeared on CBS, NBC, Fox, hundreds of television commercials, two motion pictures and he is available to appear at your event anywhere in the nation. 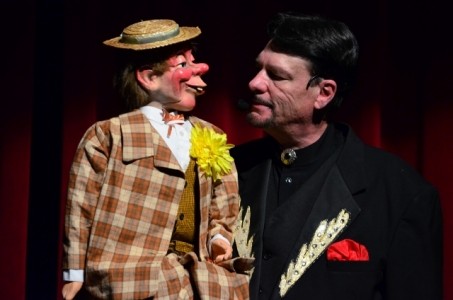 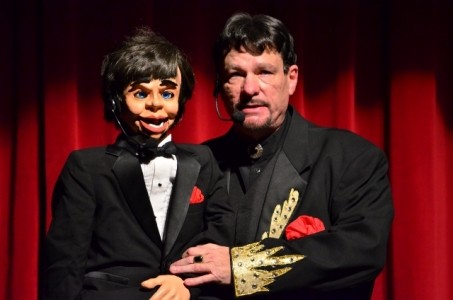 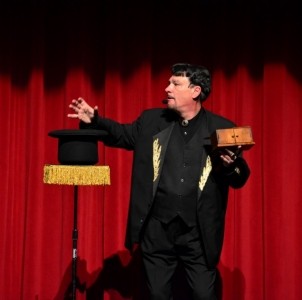 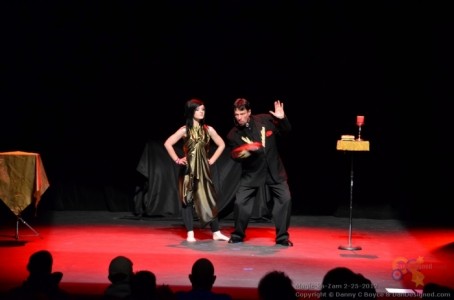 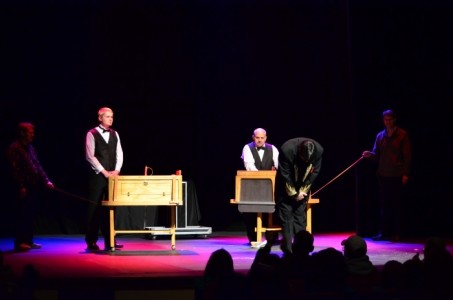