You are contacting Tom Elliott 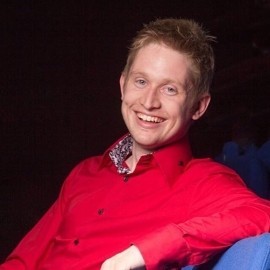 (no reviews)5.0
Country: United Kingdom
Based In: Gloucestershire, South West
Performs: Worldwide
From: £500 plus expenses

Described by Miranda Hart as ‘Such Fun’, Tom Elliott, is a new and dynamic comedian and magician with an approach to comedy that is suitable for the whole family.
: 0771699XXXX Click here to reveal
full number

When contacting this member, please state that you are viewing their Entertainers Worldwide profile.
Request a Quote
Share this Page:
Profile Views: 205
Need Help?
✖