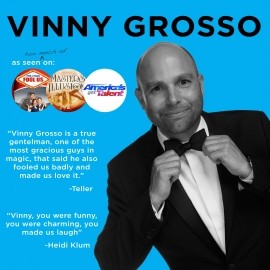 A likable guy who happens to know some pretty amazing magic tricks. A fun, comedy filled conversation with the audience that includes some of the most incredible magic effects.
: (518) 763-XXXX Click here to reveal
full number

When contacting this member, please state that you are viewing their Entertainers Worldwide profile.
Request a Quote
Share this Page:
Profile Views: 1194
Report this profile

Vinny Grosso
Fascinating. Engaging. Magical.
Almost everyone has encountered, at least once in their life, a person who they couldn’t wait to tell their friends about. Someone who was different than anyone else they had ever met. Someone interesting, someone life-changing… someone magical. If you haven’t had that experience, or if you’ve been wanting to feel that way again, then you have to look no further than Vinny Grosso.
Seen on Penn and Teller’s hit show Fool Us, Vinny has been viewed by millions of people around the world and, amongst the laughter, won the competition. ... As entertainer of audiences at the world-renowned Catskills in New York, former President of The Society of American Magicians, and graduate from Villanova University with a degree in Engineering where he learned to create his own original illusions, Vinny has spent his life in the pursuit of amazement, wonder, and the making of memories. He has worked with the Pentagon- having travelled overseas on two separate occasions to entertain the troops and their families, has performed corporate entertainment in both Europe and Asia, and regularly performs for some of the world’s largest companies while at home in the United States.
Vinny currently lives in Las Vegas, Nevada where his book and show embraces his message of being, “exposed & FEARLESS”. Whether you’ve just seen him on television and are looking to make your event extraordinary or are looking for someone to help motivate and inspire your employees and who will make your party or function one that guests will talk about for the rest of their lives, Vinny has the solution. As a performer for everyone from families to celebrities, Vinny has helped people celebrate the most cherished moments in their lives. Contact him to find out why those clients are all still talking about the man they just met; and how they can’t wait for you to become a part of this amazing experience.
While not performing, Vinny can be found managing the tours of fellow entertainers all over the world. From television personalities such as Cesar Millan, the Dog Whisperer, to comedians to authors, Vinny’s experience, knowledge, and enthusiasm has been one of showbiz’s best-kept secrets. Look for stories and anecdotes from that side of his life in Vinny’s new book, found at www.exposedandfearless.com 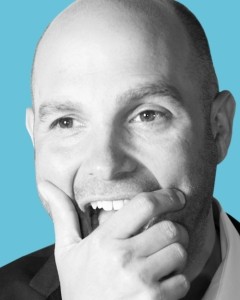 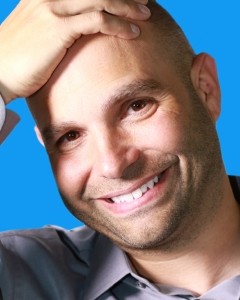