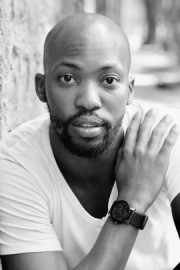 uBuyile is one of the great success stories of Dance For All's Outreach Programs in Cape Town
Buyile Toyvo Narwele. Born in 1991 and grow up in New Cross Roads.
He was introduced to dancing Ballet by a friend from next door and was invited to do join and do classes. At first this never fascinated young Buyile as he was involved in his schooling and his Soccer.
At Nomlinganisela Primary School, he attended from first grade until he started the dance lessons in summer when there's no soccer. He danced right through Primary and high school, doing well in ballet, contemporary and African dance ... .
He was so committed to his dancing and yet he was offered to a dance scholarship to dance in an intensive training with the Company (Dance For All).
He was then involved with numerous productions around Cape Town and has worked and performed with Ikapa Dance Theatre, Cape Town City Ballet, South African National Dance
Trust, and Bovim Ballet to name a few.
In 2011, He joined Ikapa Dance Theatre as an apprentice and was later promoted. In 2014 he joined Bovim Ballet where he continued to thrive and uBuyile loves exploring other forms of movement, genres of dance and arts in general.
He likes to be involved in handy work around the house and spending time learning about other cultures and reading inspirational books to feed the mind. He also enjoys learning about new inventions about technology and dance news in the world.
What he looks forward to most is meeting new people and sharing life experiences and happiness, helping out and being part of a team is one of the most sharing concepts he likes to explore. As such in 2016 he then had chosen to dance and travel on a cruise liner Tui Cruises uBuyile enjoys taking care of his body as it is his tool to express his passion for movement and dance. Cooking meals, massages, initiating and practicing ideas has become he's new hobbies as he prepares for his longing desire of being part of an international network 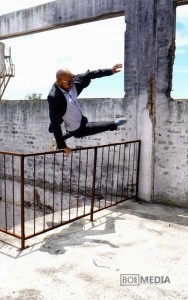 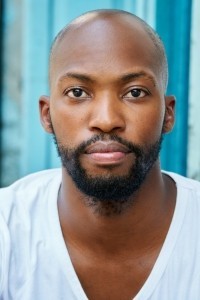