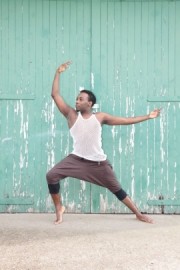 (no reviews)5.0
Country: United Kingdom
Based In: Bedford/ London, South East
Performs: Within 50 Miles
From: £50 per show

Contemporary/Commercial dancer fully trained and has a national diploma in musical theatre. Based in London, he is able to perform at your next event.
Request a Quote
Share this Page:
Profile Views: 648
Report this profile

I trained at Stella Mann college for three years and received a diploma in musical theatre. Since I have graduated I have found a real passion for contemporary and worked on getting my contemporary dance to a higher level. I have always had a love for street, hip hop commercial dance and recently I have found my own style within the two.
Im a very energetic dancer/performer. 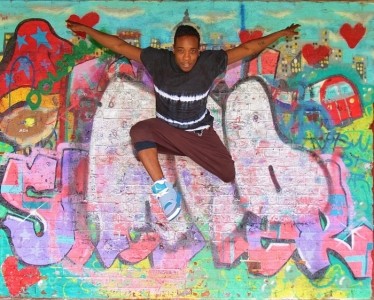 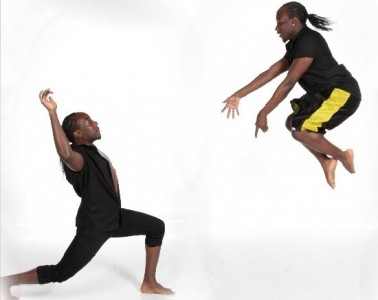 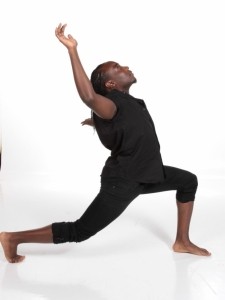