(no reviews)5.0
Country: Russia
Based In: Russia, Russian Federation
Performs: Worldwide
From: Contact

We are couple of dancers who would like to ask you if you need dancers. You can see and download all files by this links: https://mega.nz/#F!RldxhDzK!pmzxUjgFDyUC7PWq6Z8Jtw https://drive.google.com/open?id=0B8AlvC2QqzFbOHREVVM0OGNMZW8
: +7 985 691-5XXXX Click here to reveal
full number 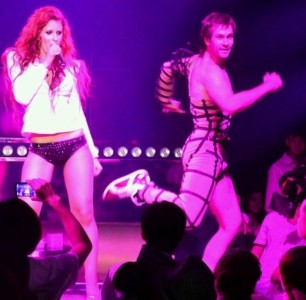 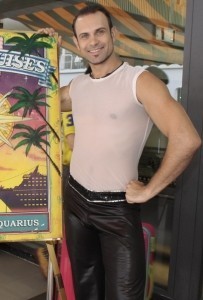